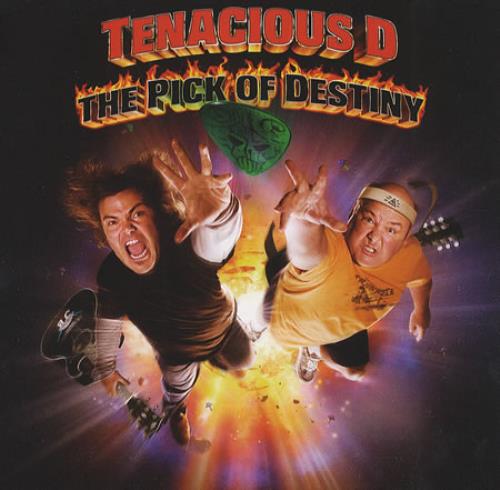 Jack Black confirmed that a follow-up to 2006’s Tenacious D in The Pick of Destiny will be coming in October. During an appearance at the Shaky Knees Music Festival in Atlanta past weekend, Jack Black and Kyle Gass played some of the movies musical hits and Jack Black stated:

“I don’t know where you’ll be able to see it, but we have decided that it’s happening and it’s coming out”. 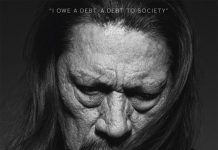 Watch the official trailer for ‘Inmate #1: The Rise of Danny Trejo'