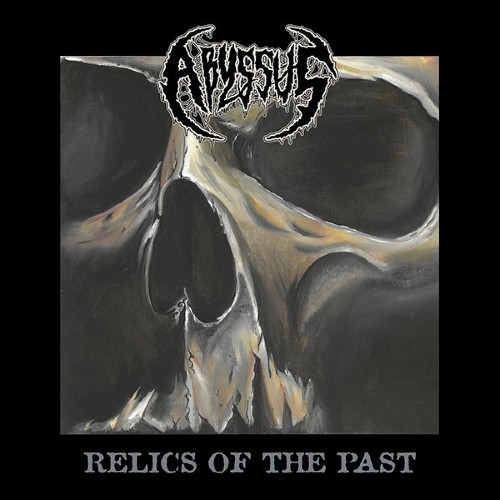 Greek old school death metallers Abyssus, having almost a decade since their creation, and after a full album (‘Into The Abyss’ 2015), several ‘Eps and splits, they are now delivering their new ‘Ep, entitled ‘Relics Of The Past’. Their last release was the 4way-split CD with other Greek death metal forces of Obsecration, Soulskinner and Malicious Silence, that was out in 2019. The twin brother of the ‘Unleash The Storm’ ‘Ep (2018), contains two new songs and three cover songs. ‘Relics Of The Past’, clocking around 16 minutes, is delicious and fully entertaining, and has one goal, to fill the gap until the next full length of Abyssus, ‘Death Revival’, that is going to hit the world in the following months. The new songs, ‘In League With Evil’ and ‘Relics Of The Past’, follow the well-known path of Abyssus style, with catchy riffing and abyssal solos. These two death metal gems, that would be a perfect addition to the band’s live setlist, are followed by three cover songs. Abyssus often pays homage to groups that influenced their sound. This time the group has chosen ‘Aggressor’ by Hellhammer, ‘Death Metal’ by Possessed and ‘Condemned System’ by Terrorizer, and they successfully channeling us to the past of the genre. The ‘Ep easily suits to every death metaller’s (and not only) collection and the repeat is unavoidable. 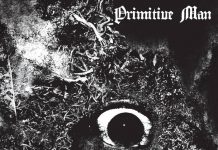 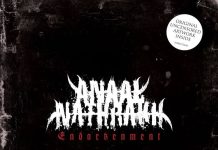