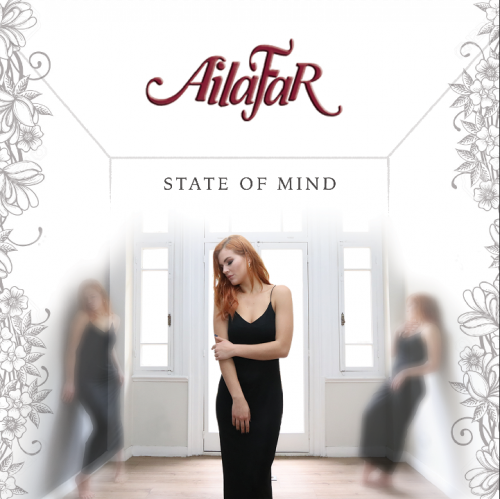 Remember back then when you wanted to pick up a godly record in order to accompany you to a midnight drive around the city? Me neither, but if I ever had the chance, my choice would be Ailafar’s “State of Mind”.

The melodic rock group hails from Thessaloniki and their fourth studio endeavor saw the light of day really recently. It should definitely drag someone’s attention for various reasons. First and foremost, Ailafar have managed to adjust a melodic rock nostalgia to a new era, making their sound more than unique. As a whole, “State of Mind” is a compilation of radio rock anthems, if I could ever try sum it up in a phrase, sweetened up with various guest voices, powerful guitar moments and more than catchy choruses. All twelve tracks have an individual aura, yet create an 80’s atmosphere. Some strong moments I have personally distinguished, are definitely the opener “Zombie Town”, which sums the entire vibe up perfect, followed by “Teach me to Dance” later on (Valentine’s day essential!). “Bleeding Rose” has a movie essance, it should be easily included to a music soundtrack and last but definitely not least, the Bon Jovi-like anthem “The last Day”. Those were pretty much my picks, but it was really to hard to choose, since the entire album definitely kicks ass and will be much loved by 80’s nostalgians.

Congrats to Ailafar and the White Tower rocker scene for doing such a splendid job once again!