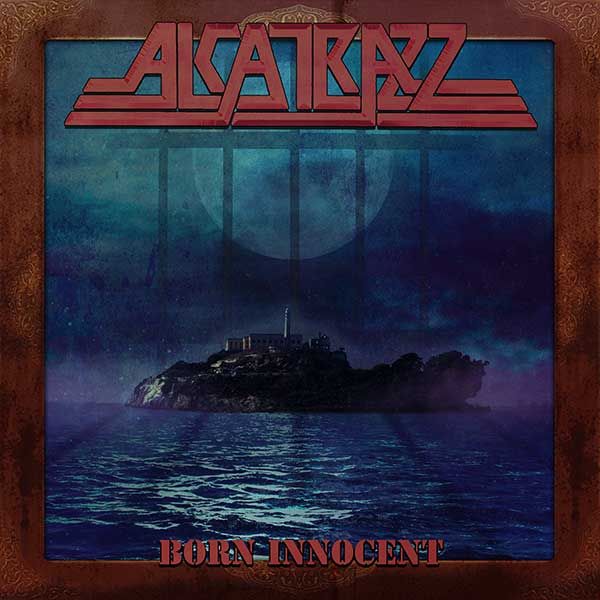 Alcatrazz have announced the release of Born Innocent, their first album since 1986’s Dangerous Games. The album will be released via Silver Lining Music on July 31.

Amongst the other musicians appearing on the album are Chris Impellitteri, Bob Kulick, Japanese shredder Nozomu Wakai and Vai, who contributed Dirty Like The City to the album. Listen below to the new song ‘Polar Bear’: 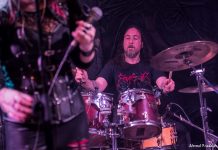