Shelter is the long-awaited fourth studio album by French multi-instrumentalist Neige (Amesouers, Lantlôs, Peste Noire…). Before the album was released the internet was already in a buzz after the release of the video for Opale. Critics were divided on the new direction Neige seemed to have taken Alcest. That is, one stripped of all his former black metal influences.

A complete listen to the album reveals this metamorphosis has been extended throughout all songs. After the serene intro of Wings, blending into Opale, Shelter continues weaving an elusive otherworld’s dreamscape. Although void of aggressive, distorted passages the atmosphere created on Shelter reminds me of their amazing debut album Souvenirs d’un Autre Monde. Neige’s dreamy chanting is accompanied by serene guitar, light keyboards and the occasional classic strings. People who have always appreciated Alcest’s softer side will probably feel themselves floating in a daydream for the whole 45 minutes. Those who have a need for the occasional outburst in screams or blast beats will be left waiting in vain. Most memorable tracks: VoixSereines and the closing 10-minute piece Délivrance.

This album still breathes Alcest and it clearly carries Neige’s signature style. But it is not as hard anymore and for that understandable reason probably less exciting for many listeners. 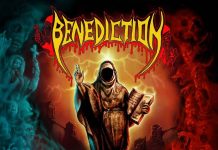 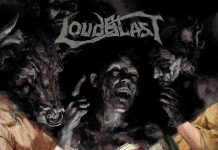