ANCST, crust black metallers from Berlin, Germany, have released a new official video for the song “Broken Oath” taken from their last album called “Furnace” which was released on the 19th of February 2017 on CD/Vinyl by Vendetta Records and Yehonala Tapes. The video is a collection of events and live performances from the tour promoting the “Furnace” album, tour that took place at the begining of this year.
Video Link:

Also, ANCST announced the release of a new split LP with their long time friends KING APATHY, formerly known as THRÄNENKIND. The split will feature one new song by each band and one cover song and the official release date will be the 25th of August through Supreme Chaos Records & Alerta Antifascista Records. 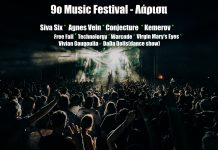 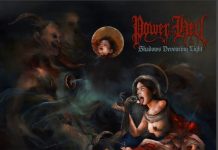 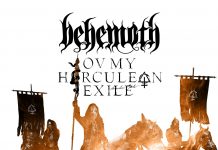