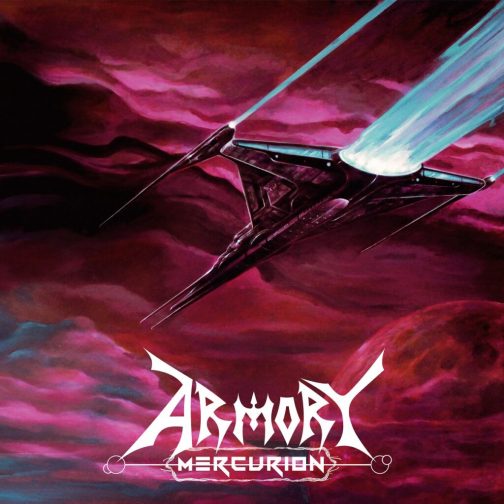 Hailing from Gothenburg, Sweden’s ARMORY started out in 2012 and have been delivering hyper-speed metal ever since. After two demos, the debut album World Peace… Cosmic War was released via High Roller Records in 2016, and it garnered great reviews from all around the world. The band then got to share the stage with bigger bands such as Pentagram and Nifelheim.

With all the new experience, ARMORY went into the studio again in late 2017 to record their second album. That album, The Search, was released in July 2018 via High Roller and again did it garner great reviews and proved that the songwriting had developed in the right direction. The band was also able to break new ground outside of Sweden with gigs in Germany, Belgium, and Denmark.

With two albums under their belts, ARMORY were finally ready to make something that they had planned for years but previously didn’t feel they were ready for: a full-blown sci-fi concept album with a story from start to finish. And now it arrives in the form of Mercurion, set to be released by new label home DYING VICTIMS. With this goal in place, this didn’t just put more pressure on the lyrics but also to make the music more dramatic to fit the story – and dazzlingly and dynamically, ARMORY accomplish all that (and more!) across Mercurion. The album takes the listener through a dramatic journey aboard the starship Mercurion, named after the god Mercurius – the winged messenger of the gods, protector of travelers, and god of boundaries between worlds. ARMORY’s now-trademark hyper-speed metal is more powerful and poignant than ever, pushing their boundaries of epic storytelling, mesmerizing hooks, and explosive solos whilst retaining their core sound. The production, in kind, carries the perfect balance of dirt and drama, grime and gleam, making their melodicism sound ever more effervescent while making sure this is the sound of five actual humans playing together as a band.

Now that band is heading out into space, and they beckon you to board Mercurion – ARMORY will guide the way! 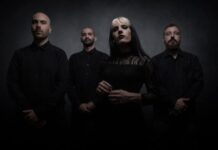 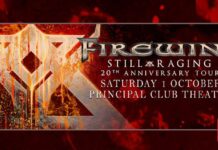