Well, it’s a fact. Astrarot is back. Leaving behind “Of Fire and Soul” EP, the band is ready to shake things up. Earlier today, Thessaloniki’s death – thrashers announced their first full length album release, under the title “Straight From Nowhere”, revealing at the same time the album’s artwork. The album will be released via Straight from the Heart Records, on March 1st 2015 and will be available in digipack CD format as well as a digital release. Everything was recorded and mixed at Behind The Sun Studios during late 2014 and mastered at Made In Hell Studios. The album’s cover is a creation of Nahuel Martiniello. Stay tuned for more. 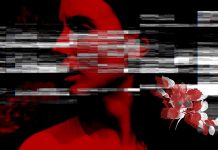 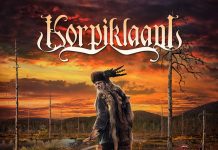