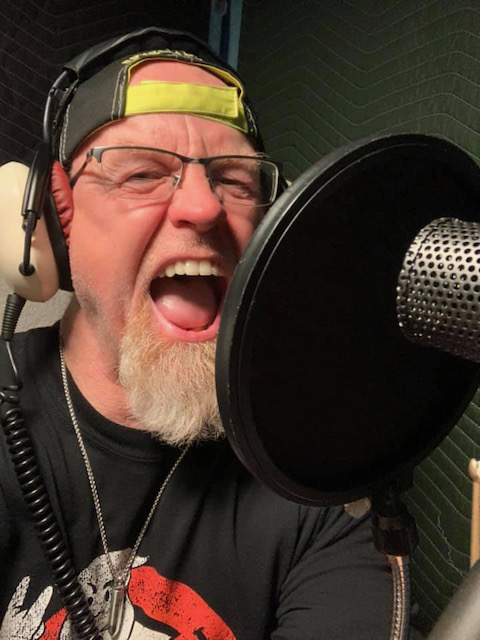 According to drummer Mike Sabatini, ”We were originally going to have Ski as special guest vocalist for the single but after some positive feedback about the combination of Ski and the band, we decided to get working on new material. This infusion of new blood has really gotten the creative juices flowing! We recorded & mixed the new song at Bandmother Recording, our in-house Studio.”

The band’s plan is to get a new album together and recorded by years end for an early 2022 release and hoping things open up for the live shows that the bands and the fans miss greatly.

Listen to the new track below: