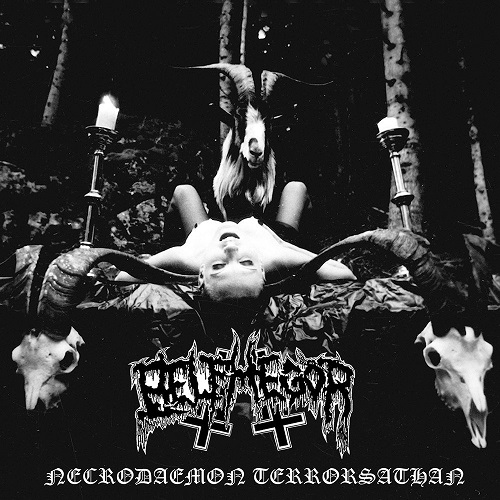 On November 17, 2000, Austrian metallers Belphegor released their third album in a row, entitled “Necrodaemon Terrorsathan”, which admittedly changed the approach of their then newly introduced extreme metal sound, balancing on the edge of a rope along with the atmospheric death metal vibe of the previous decade. This year the album returns to the forefront for a reissue, on the occasion of the 20th anniversary of its release, under the auspices of Nuclear Blast.

First of all, it is mandatory to mention that if Belphegor existed in the 80’s they would be among the pioneers of the sound they represent, while respectively “Necrodaemon …” would have won all fans of Hellhammer, Celtic Frost and Bathory. The comparison is dissimilar in terms of range though, of course, but this particular artwork is not as recognized (actually it’s underrated as fuck) as it should be, due to the entire time gap, maybe. In its entirety, the album combines the black metal atmosphere with the timid brutality of the death sound, without unnecessary, “nailpolished” moments that limp for the ears of someone quite loyal to the extreme sound. In short terms, concise but very pompous, “Necrodaemon Terrorsathan” was late to be delivered and did not get the shine it deserved in the first place. This year, through Nuclear Blast, the view of the extreme sound towards Belphegor and the album in general, is changing or to make it sound less cliche, it is being renewed. The reissue comes at a time deserved and needed, both from the perspectives of the band and the fans.

Right after Nightfall and Paradise Lost, Belphegor enter the pantheon of the greatest re-releases of 2020. 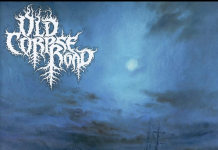