Lead vocalist/guitarist Ricky Warwick explains about the track: “Only fools would believe that rock n roll can rejuvenate a world in the throes of a collapsing civilisation that’s coming under heavy fire from all asunder. But what if the would-be fools are right?” 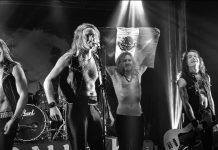 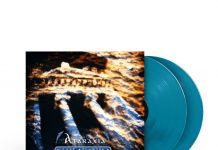 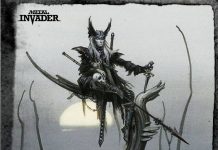