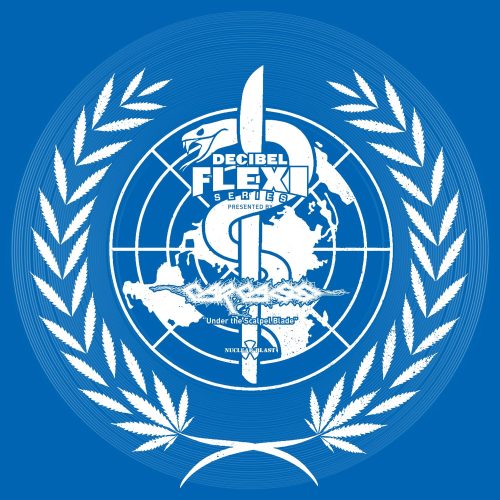 English death/grind legends CARCASS are gearing up to headline the closing night of Decibel Magazine’s “Metal & Beer Fest: Los Angeles” on December 14th. In preparation, the band has released a new single called “Under The Scalpel Blade” on streaming services today! The track is the band’s first new song in 6 years and was originally released as part of Decibel’s “Flexi Series” accompanied with the magazine’s January issue. “Under The Scalpel Blade” was recorded during sessions for their upcoming 7th studio album that’s due out in 2020. 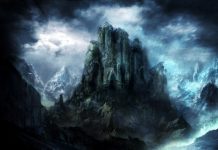 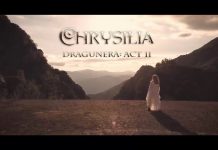