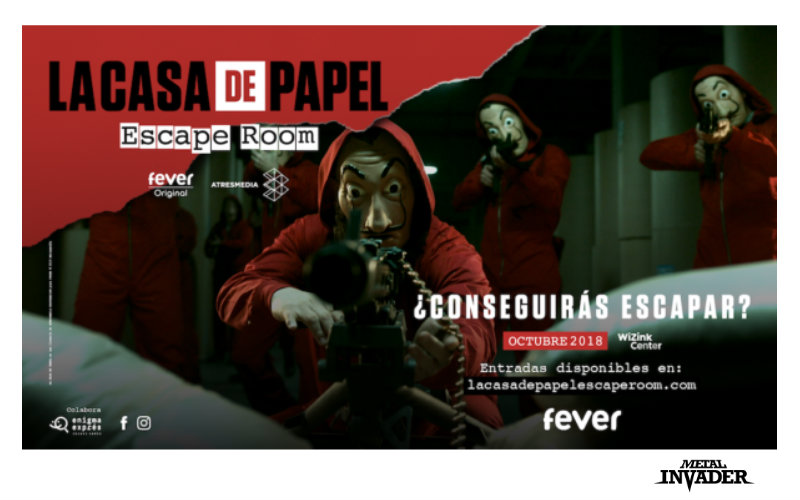 The TV series ‘Casa Del Papel’ becomes an escape room! The escape room opens its doors in Madrid on Saturday October 6th, and it will be the biggest escape room in Europe. Of course the theme is entirely based on the infamous Netflix TV Series and the players will have to try to steal Spains national mint. The tickets cost 22 to 25 euros and its duration is around 75 minutes. The truth is that whenever you asked someone to propose a new TV series to watch, there was only one title going around….’Casa Del Papel’. In my humble opinion i don’t what’s the fuzz about as i’ve seen way better series(you can now shred me to pieces). However if anyone is going to get on a plain to Spain anytime soon, well go and check the escape room. 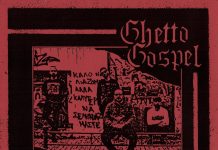 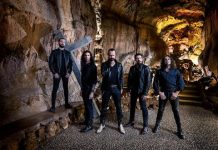 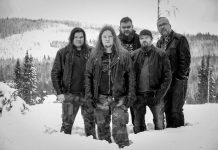