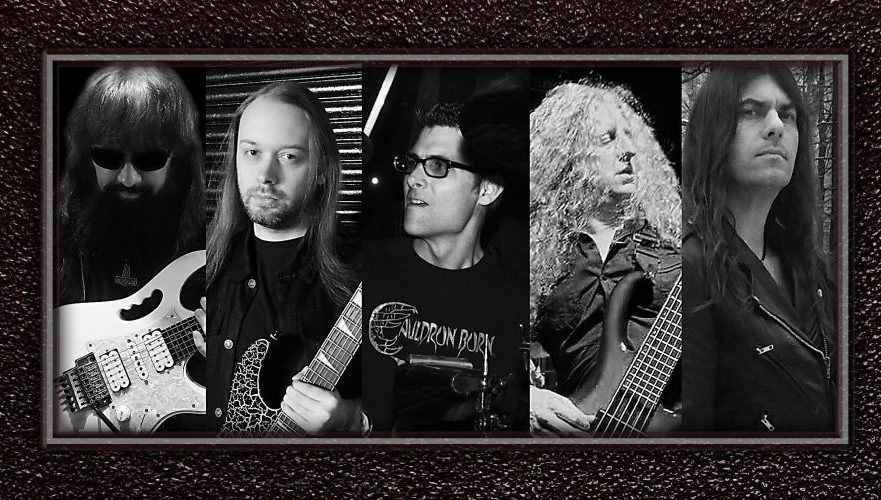 Heavy metal band, Cauldron Born, formed in 1994, stood out for their heroic, hook-laden sound. With latest attempt their 7- track EP, named Sword and Sorcery Heavy Metal, back in 2014, the band announced that they are back in the studio recording a new full length album. Cauldron’s Born new material is to be released early this summer. With their last full length being released in 2002 I guess we‘re anticipating for Cauldron (Re)Born.