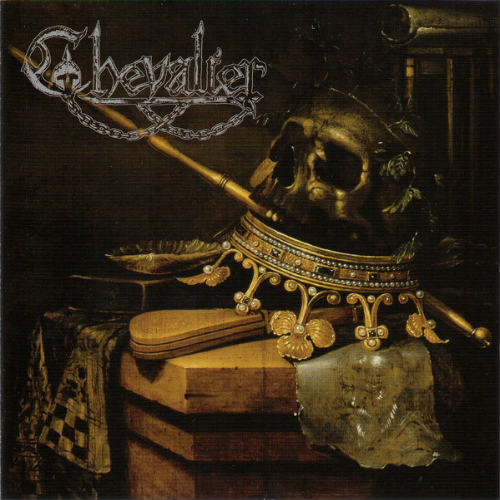 ‘A Call To Arms’ has been one of the most praised underground releases of 2017. Originally released in digital format, it has been later made available on compact disc and tape (Heavy Chains Records). Now it’s time to appreciate it on the format that better suits to their sound… such music needs to be heard on vinyl! Probably most of you have heard of the EP on Youtube and know what you should expect. But believe me that you have to check the EP on this format immediately. The raw uncompromising, relentless Speed Metal of Chevalier blended with the French metal influences and the U.S. Epic Power metal parts is born to be heard on vinyl. You just can’t stop banging your head after pushing play… the rapid riffing, the fast guitar solos and the melodic leads, the steady bass, the pummeling drumming and the full of rage powerful vocals by Emma Grönqvist. Six track of absolute frenetic Heavy Metal! It is only a small hint of what we should expect from these Finnish but in just a half an hour they deliver top notch quality Speed/Heavy in the veins of ADX,  Brocas Helm, Acid, Judas Priest, Mercyful Fate, Iron Maiden and many more obscure non-sung heroes of Heavy Metal. ‘A Call to Arms’ was originally revealed on 4th of March 2017 with a different album (see below) but the version we are reviewing has been remastered for the vinyl edition and with a brand new artwork cover (and probably a little bit better than the first one). 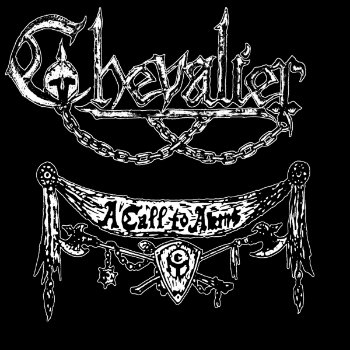