Swiss metal pioneers Coroner — in the current line-up of Tommy Vetterli (guitar), Diego Rapacchietti (drums) and Ron Broder (bass/vocals) — are back in the studio! 23 long years after the band’s last album release (Grin, 1993), Coroner has announced plans to release a new studio album with Sony Music and Century Music Records. For their seventh studio album, which is due for release in 2017, Coroner have signed a worldwide record deal with Sony Music Switzerland, which has enlisted the help of Century Media Records, a strong partner that will release Coroner records internationally. But for those fans who just can’t wait for the new album, Coroner have a special treat in store: “Autopsy” will be released on September 23rd, 2016. Autopsy is a 3 x Blu-ray + LP or a 3 x DVD + CD set that is jam packed with a documentary movie of the band’s history, live recordings, previously unseen interviews and a best-of compilation. The Vinyl + Blu-ray Box, which is limited to 3,000 copies, is a real collector’s item and every copy of the box is signed by the band members themselves. 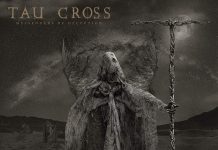 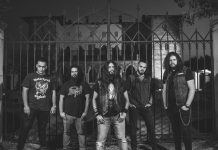 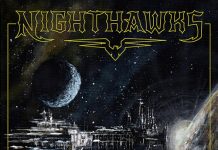