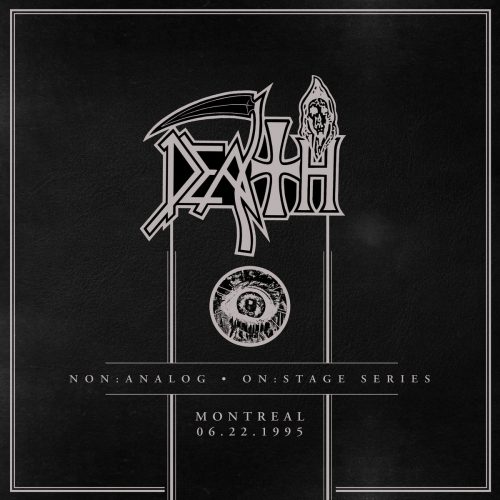 Death, who — along with Relapse Records — is launching Death: Non Analog – On Stage Series, a “series of previously unreleased, career-spanning live concerts” being released every other week.

The first one to be released is from Montreal on June 22, 1995, and you can listen to that one in full right here: 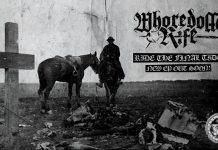 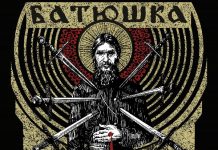 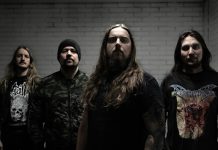