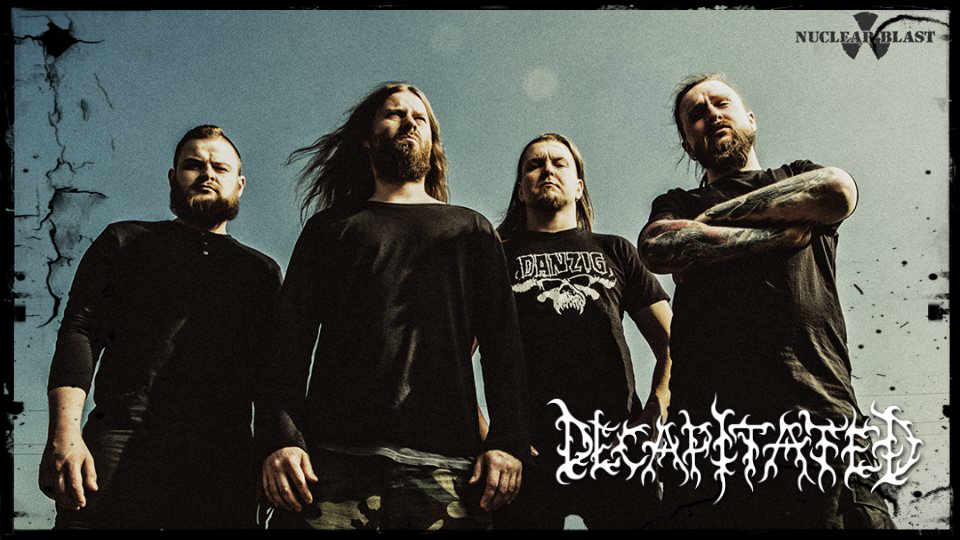 According to spokesman.com a woman said she was gang-raped by all four members of the Polish death metal band Decapitated in the bathroom of their tour bus after an Aug. 31 concert in downtown Spokane, according to court documents released Monday.

The band members – Michal Lysejko, 27; Waclaw Kieltyka, 35; Rafal Piotrowski, 31; and Hubert Wiecek, 30 – were arrested after another show early Saturday in Santa Ana, California, on charges of first-degree kidnapping. Decapitated had been on tour with Australian band Thy Art is Murder.

The woman told the authorities that she entered the bus on her own will with her friend but soon the situation turned and suddenly all four members of Decapitated took turns on her and also assaulted her friend.

After the authorities interviewed the band members on Thursday.

Lysejko, the drummer, “made no comment other than he did not know who the girls were” when shown a picture of them. “He said he would not talk without using a translator,” court documents say.

Kieltyka, the lead guitarist, told detectives he saw both Piotrowski and Wiecek engaged in a sex acts with the woman in the bathroom. He agreed to have a DNA swab collected as evidence.

Piotrowski “admitted there was a party on the bus and (the women) were present. He then requested an attorney and a translator refusing to make any further statements,” court documents say. He declined to give a DNA sample.

Wiecek, the bassist, admitted the women had been on the bus, but said he “sat on the couch and did not see what was going on,” court documents say. “He then said he needed a translator so he did not misspeak. He also said no one was forced to get on the bus. He then said he did not recall what happened.”

Wiecek also declined to give a DNA sample.

All four band members are being held in a Los Angeles County jail facing extradition to Spokane. Police have said additional charges are possible.

After the rape accusations became public on Monday, their attorney stated: “Decapitated plan to fully fight the allegations that are brought against them, and we are fully confident that the other side of this story will be heard.”

Stay tuned as the story unravels. 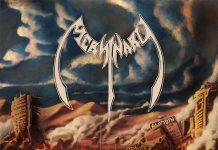 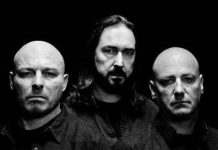