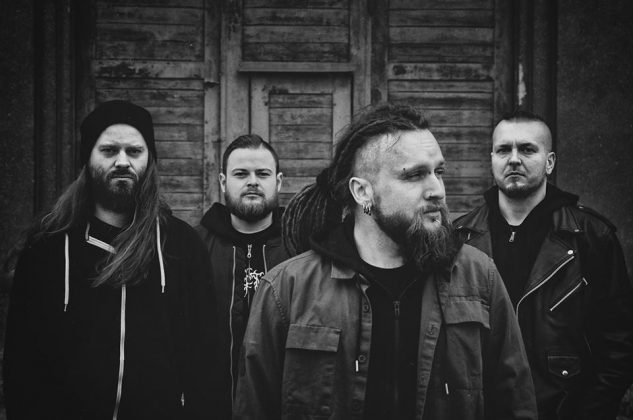 Polish death metallers Decapitated as you all know by now were arrested on the morning of September 9 with the allegations of kidnapping and later gang raping of a woman in one of their concerts, on August 31st that took place at Spokane, Washington. However up until yesterday no official charges have been made. Today the band is formally charged with rape.

Of course the band posted a new updated statement on their official Facebook page and you can read it below. 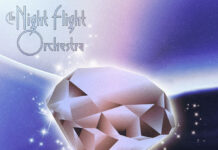