Def Leppard‘s new album is to be released as a Classic Rock Fanpack on October 30. The Fanpack will include the CD (including an exclusive bonus track), a 116-page magazine featuring all-new interviews with all five band members, all-new photos and a track-by-track guide to the album, a series of collectable art cards, and a metal Def Leppard keyring. The album will also be available as a double-vinyl edition, while the regular CD will be released on November 27.

You can listen to the new track “Let’s Go” here: 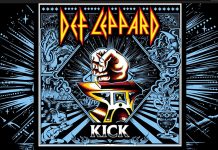 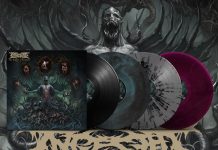 Ingested: Transcending Records To Issue The Architect Of Extinction Full-Length On Vinyl For The First Time