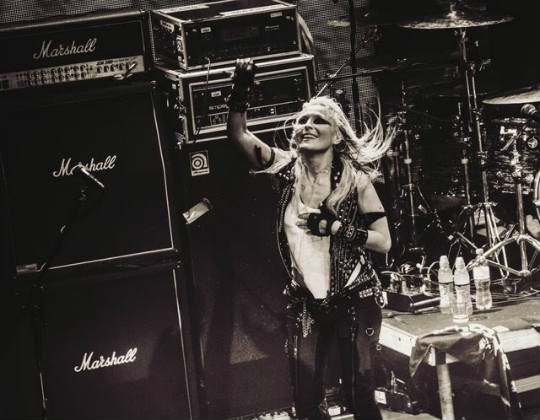 Doro Pesch released the first single “All For Metal”, taken from her new double CD studio album Forever Warriors, Forever United, that is due out on August 17th. 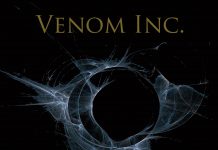