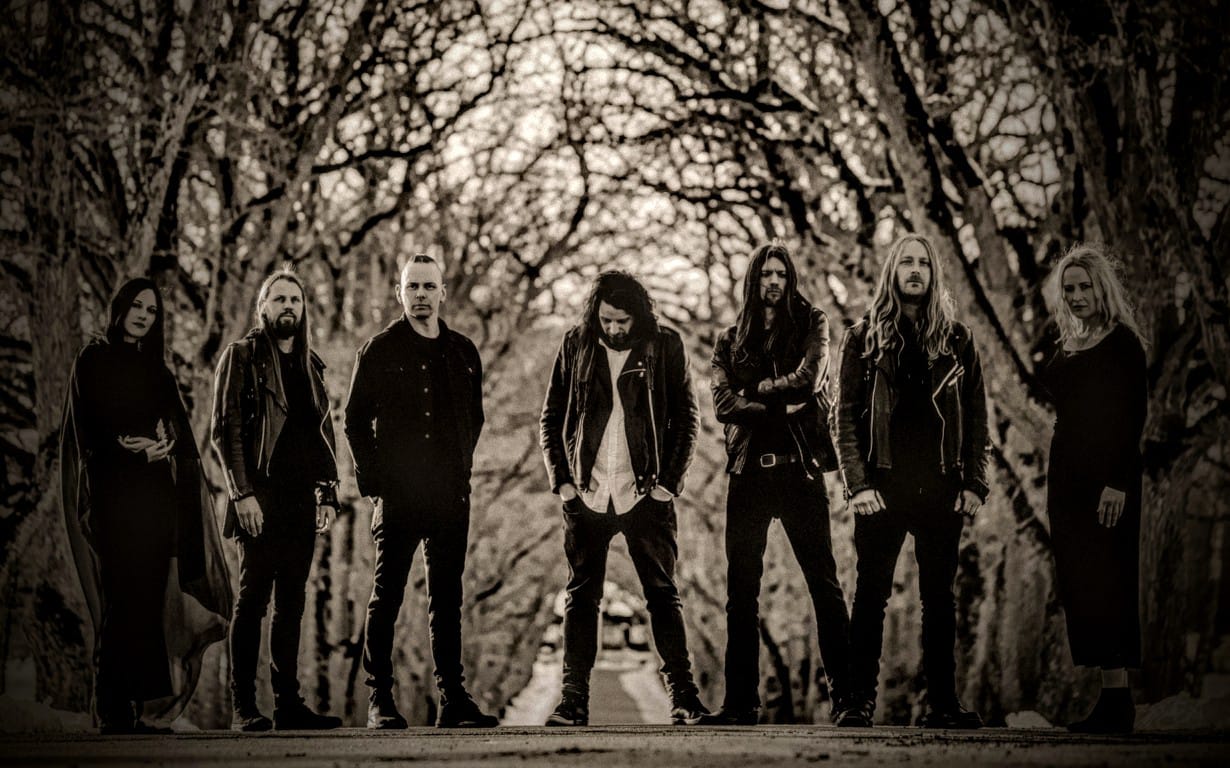 On a lengthy announcement, Swedish goth/doom group Draconian announced the departure of Heike Langhans from the band after ten years, as well as the return of their previous vocalist, Lisa Johansson. Lisa had left the band in 2011 after “A Rose for the Apockalypse”. Heike Langhans has participated in two of Draconian’s albums, “Sovran” (2015) and “Under a Godless Veil” (2020). See the band’s announcement here.

The band will perform at Hellfest 2022 with both vocalists on stage.