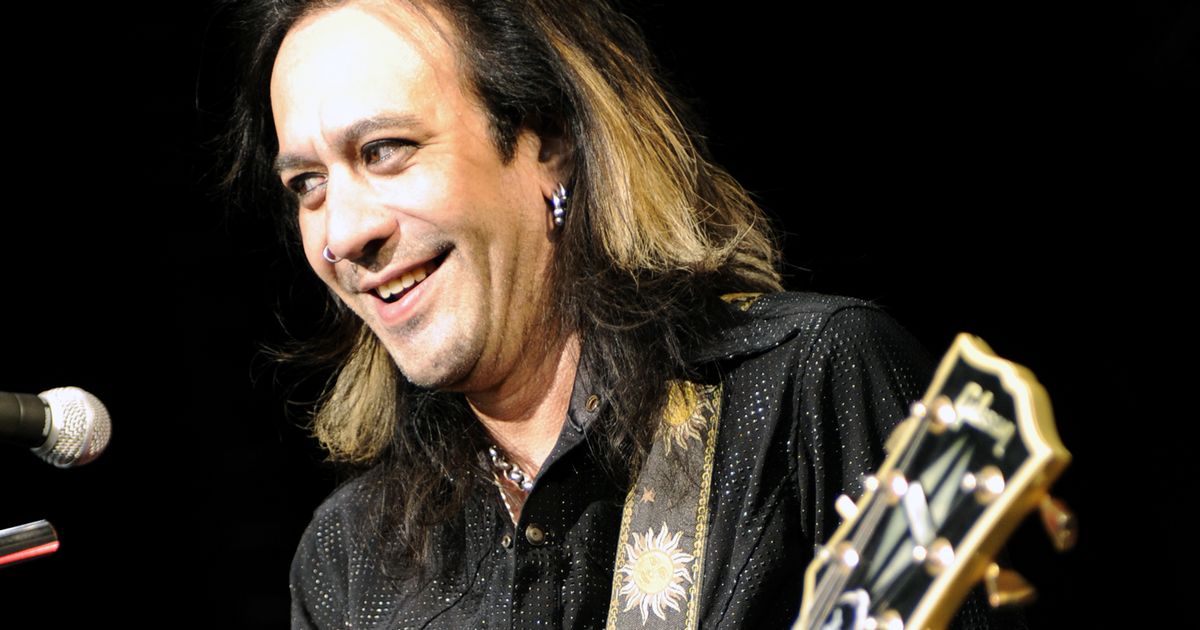 Jeff LaBar, best known as the guitarist for glam metal/rock band Cinderella and also of Naked Beggars, has died at the age of fifty eight. According to TMZ, his was discovered in his apartment by his first wife, after several days of friends and family being unable to reach him. A statement from his former bandmates reads as follows:

«Heavy hearts cannot begin to describe the feeling of losing our brother Jeff. The bond between us over decades of creating music and touring the world is something that we as a band uniquely shared. Those memories with Jeff will be forever alive in our hearts. It’s unimaginable that one of our band brothers has left us. We’re sending his wife Debinique, his son Sebastian, family, and friends our deepest condolences. Jeff’s memory and music will be with us forever. We all… band, family and management appreciate the overwhelming outpouring of love. Rest In Peace Jeff» – Tom, Eric & Fred

Jeff LaBar joined Cinderella in 1985, three years after the band’s formation and stayed with them until their breakup in 2017. The band’s first album, «Night Songs» was released a year later and they would go on to release three more albums, «Long Cold Winter,» «Heartbreak Station» and «Still Climbing.» 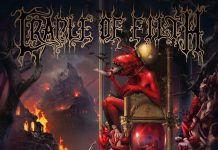