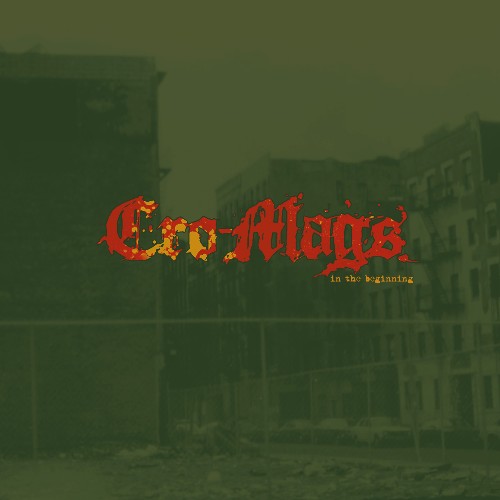 For all of you that probably are an ex member of Cro-Mags that can’t use the moniker or their lawyers or someone that just can’t appreciate great comebacks in music industry, there is no need (and probably won’t) to agree with the following statement: In the beginning is one of the greatest comebacks on hardcore scene. Twenty years after the 2000’s “Revenge” album Cro-Mags are here claiming the Hardcore throne. Bloodclot’s “Up in Arms” (2016) –I guess we all know who is Bloodclot’s mastermind John ‘Bloodclot’ Joseph…-, was for me the album of the decade for the 10’s that set the standards too high for the genre, but yet Harley Flanagan picked up the glove and now all we fans of their music have two excellent albums to enjoy from this Big Apple’s Hardcore scene duel. The album sounds like the natural successor or even evolution of “Best Wishes” from 1989 and this is something that comes as a result of a fresh look on songwriting rather than a cheap thrill nostalgia card that comes from Flanagan’s sleeve. This mix of Motörhead meets Body Count meets Agnostic Front is functioning and works pretty well for the New York’s finest veterans. Of course we can blame besides Flanagan’s longtime partner in crime Gabby Abularach, but also ex-Suicidal Tendencies Rocky George guitarist for some excellent guitars and interesting solos that enriched the raw and fuckin’ solid rhythm section of Flanagan and drummer Garry «G-Man» Sullivan duo. «In the Beginning» is  the best Cro-Mags we could wish for, especially if we consider all the bullshit and the legal issues the band has been through all these years. 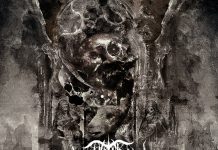 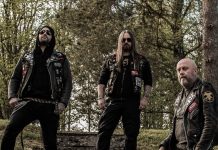 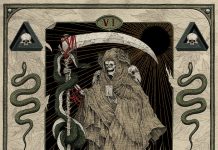