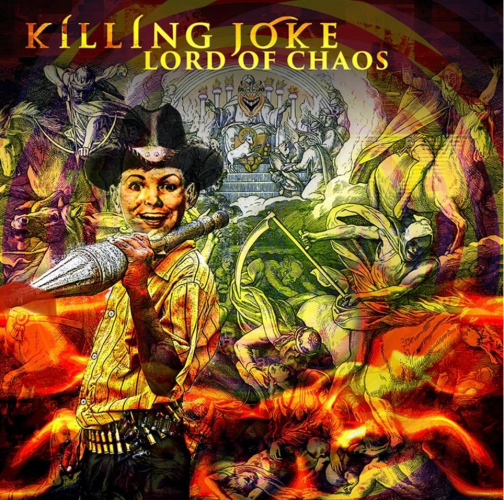 UK post-punk veterans Killing Joke will their new EP “Lord Of Chaos” out in stores on March 25th, 2022. It is their first proper release in 7 years, and will feature two new songs and reworkings of two tracks from their 2015 album, “Pylon“. A lyric video for the title track of the EP, can be streamed via YouTube below.

“I’ve never known anything like the time we are living in now; not since the Cuban Missile crisis but now in comparison we have multiple flash points. Lord of Chaos is about complex systems failure, when technology overloads and A.I. misreads the enemies’ intentions.” 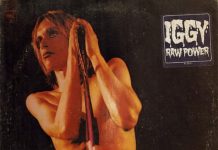