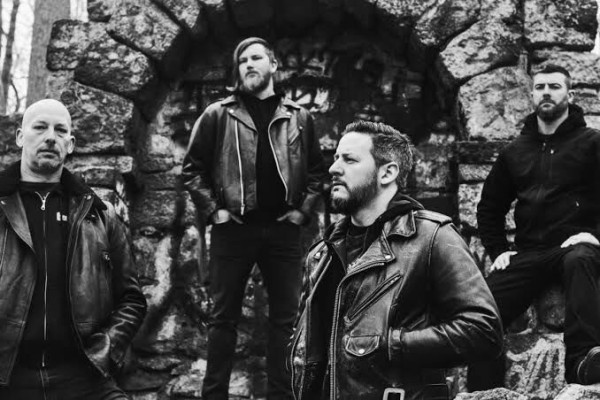 Century Media Records are proud to welcome US death metal/grindcore veterans, Misery Index, to its worldwide family. Active since the early 2000s, Misery Index have established themselves as a stronghold for outspoken, politically charged lyrics and savage yet surgically precise metal, releasing six studio albums, several EPs and performing well over 1,000 concerts in 44 countries to date. Now, the band has teamed up with a reliable new partner for the years to come.

“We are very excited to spew forth our next batch of vitriol with our good friends at Century Media. It is a massive pairing for a new chapter! Respect!” – Misery Index

“When I started working at Century Media, Misery Index was the first band I suggested to sign right after the release of the “Overthrow” MCD on the band’s own Anarchos Records. Now, many years later the plan finally worked out. We are excited and very happy to welcome them to Century Media Records!” – Philipp Schulte, Director Century Media

Misery Index are currently working hard on their seventh studio album, expected to be released in 2021 right on time with the group’s 20th anniversary, while the band will release via Greek label Repulsive Echo (in collaboration with Other Records) their debut EP «Overthrow» (2001) on tape, plus some bonus tracks. 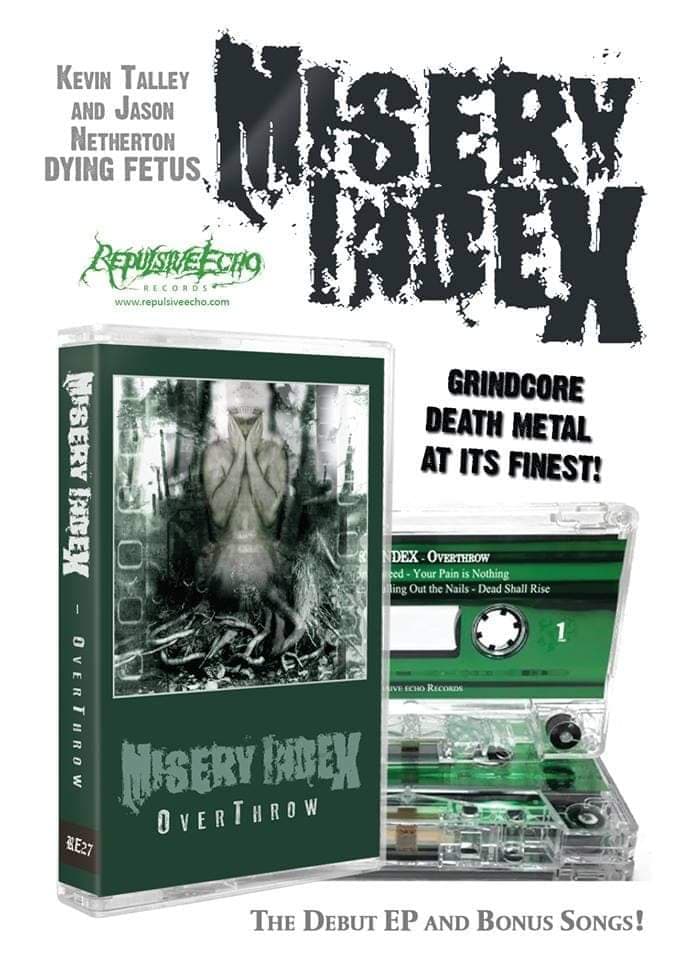 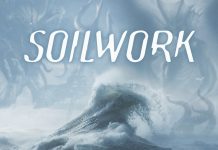 Soilwork: unleash first single + music video for «The Nothingness And The Devil»