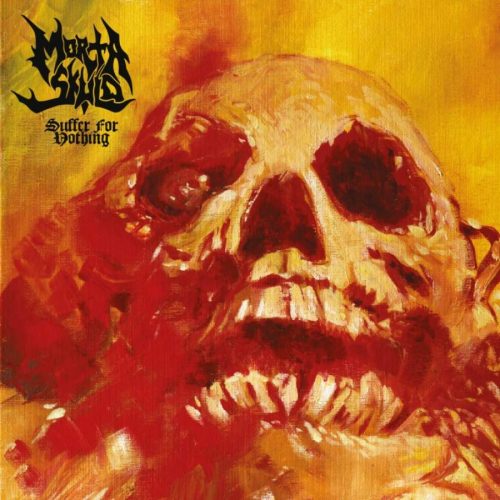 Morta Skuld marked US scene with their beautiful (ok, wrong word, brilliantly ferocious is better to describe it) 1993’s debut “Dying Remains” that still haves a great impact and influence on the death metal bands and fans up to today. In a world going faster and faster their mid-paced tempo death metal motive is still relevant and appropriate to the 20’s. Their new sixth album “Suffer for Nothing”, that follows the successful comeback in 2017 (entitled “Wounds Deeper than Time” that came after almost twenty years –their last effort was 1997’s “Surface”- and it is an album that the band enriched with some quicker parts), is once again pure old school death metal. Morta Skuld injected their sound with extra melody and some clean vocals. In this way they achieved on being fresh but without losing their characteristic (mid paced groovy) identity. The group continues with the dynamic pace of the music, even though the newest output isn’t that different from its predecessor. Being rooted in the U.S. death metal scene for thirty years, the band seems to modulate the craft, although the biggest improvement comes in the quality of the riffs. Highlights: “Extreme Tolerance”, “Abyss of the Mind”, “The Face I Hate” and “Suffer for Nothing”. 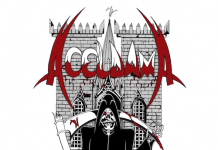