The blackened death metal stalwarts of NOCTURNAL GRAVES are now unveiling the first new song ‘Command for Conflict‘, which is taken from the band’s upcoming album ‘An Outlaw’s Stand‘. The new offering is scheduled for world-wide release on January 07, 2022 via Season of Mist Underground Activists.

The new track, accompanied by a music video, can now be viewed via the official Season of Mist YouTube channel below.

NOCTURNAL GRAVES comment on the video: «As the world sinks evermore rapidly into the mouth of Hell, we present ‘Command for Conflict.’ This track stands as a testament to those ready to stand up and conquer what lay in their respective paths. A call to arms, a celebration of the spirit of rebellion, of sovereignty and the will to rise above the mass of subservient swine…«

NOCTURNAL GRAVES have furthermore unveiled the artwork for An Outlaw’s Stand’, which has been created by Simon Turner. The cover can now be viewed together with the album details below. 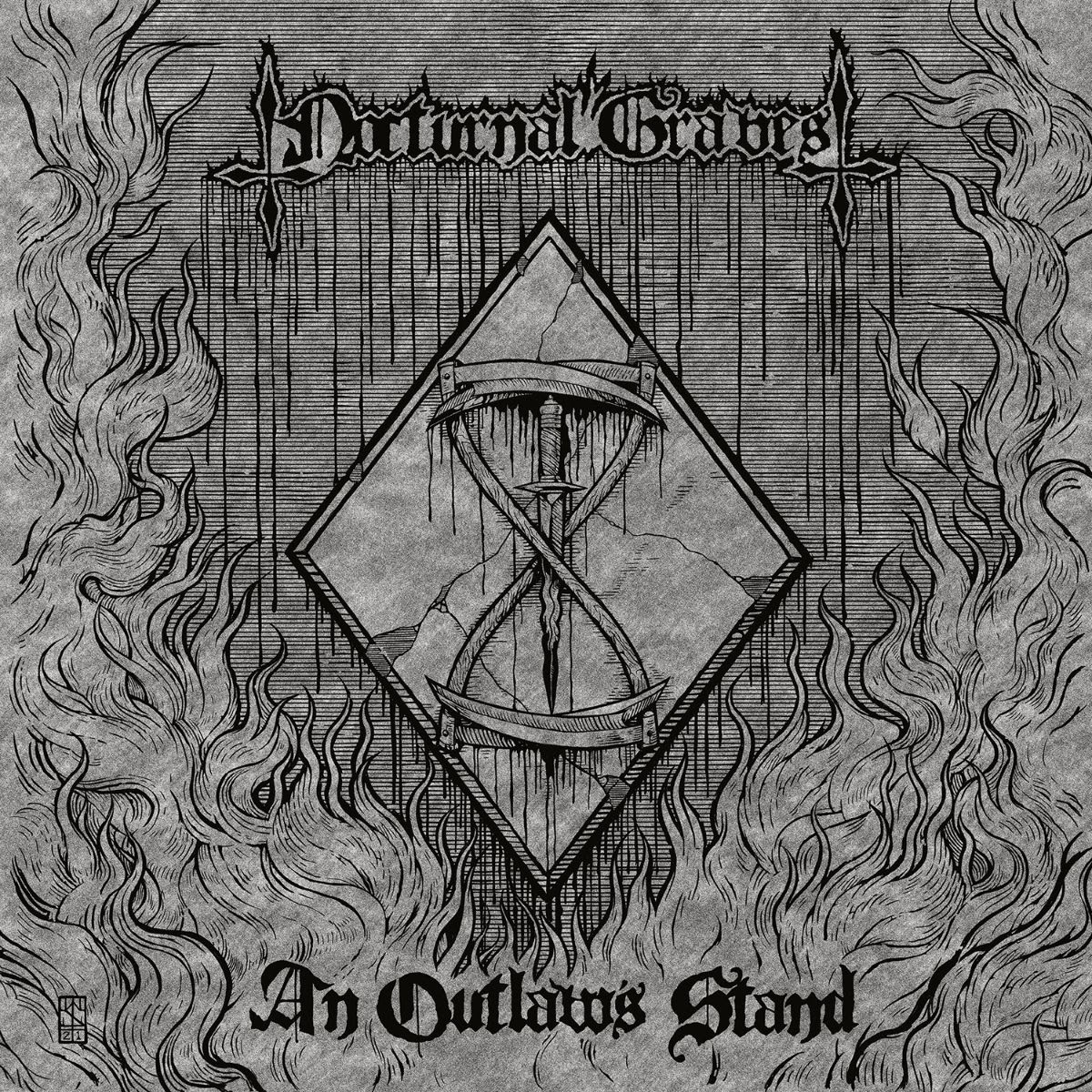 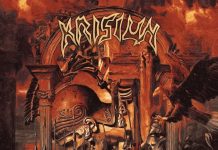 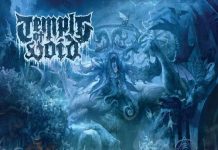