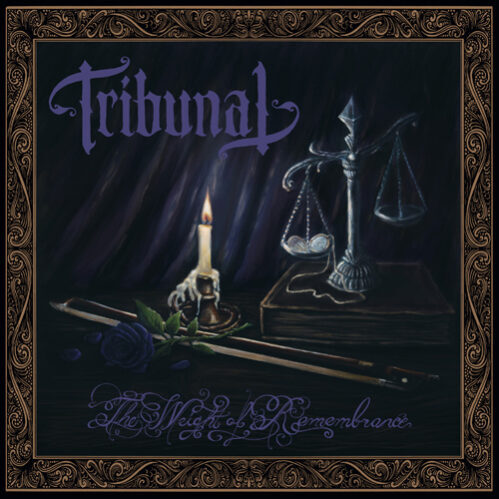 «The Weight Of Remembrance», adorned with a beautifully painted cover artwork by band member Soren Mourne, will be released on January 20th 2023 on LP, CD, Tape and digitally.

A first track, «Apathy’s Keep», has been premiered at this locaton:

The Vancouver duo may yet be unknown to the wider world, but spellbinding debut album «The Weight Of Remembrance» is poised to immediately change that. Steeped in the black velvet finery of Gothic Doom Metal, TRIBUNAL weave dark tales of ultimate judgement, never-ending rain and forsaken despair. 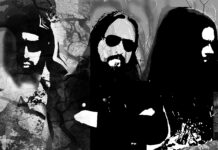