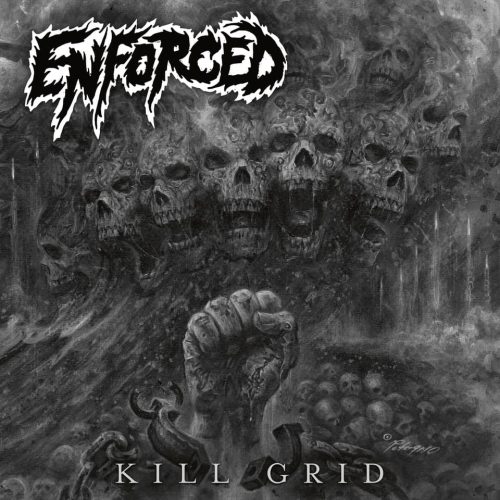 Stepping into Enforced’s “Kill Grid” I can’t help relating them to Power Trip. Same country, same genre. Their debut, despite being worth listening, wasn’t credited in the scale that it should have been. “Kill Grid”, totally a level up from its predecessor, got all the potential to boost the band. Given the triggering Power Trip’s status after the tragic event, “Kill Grid” is here to heal our wounds. Overall in a higher level than the previous album, Kill Grid stands out for both its compositions and production. Having Century Media by their side, maybe the time is right for Enforced to be acknowledged in a wider audience. The album cuts you by surprise, leaving you breathless. Awesome guitars, solid and massive sound are album’s trademark. Grid follows the same thrash/crossover style, but not exclusively. Punk elements along with unbearable darkness, spreading similar emotions to ones you get while listening to bands such as Asphyx. Besides, Knox Colby vocals are flirting with death metal. Extremely remarkable progress comparing to “At the Walls”, Grid is most professional in each and every detail. Nominated for the top notch 2021 albums it’s a pity that Enforced cannot hit the road with Kill Grid to promote their work. Even so, Enforced are here to stay! 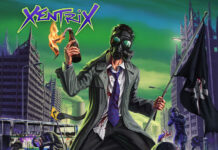