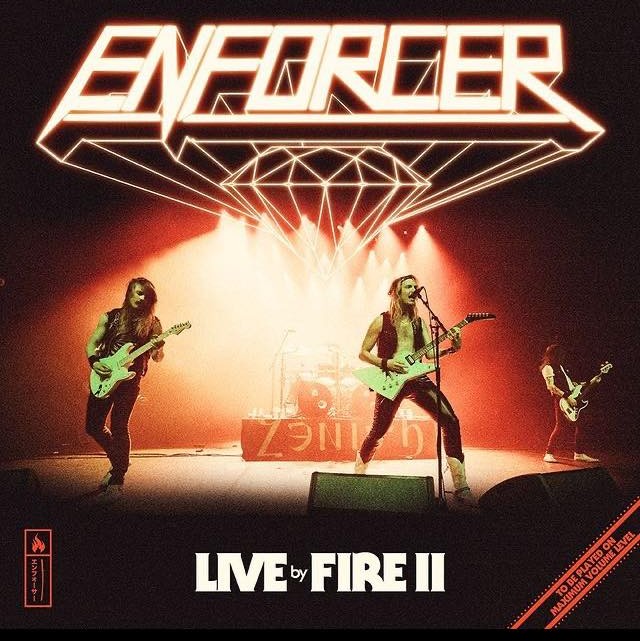 Enforcer present their second live album, “Live by Fire II”, which will be released through Nuclear Blast on March 19th, 2021.

The band commented on a new video taken from their new release: “‘From Beyond’ has since the release of that album almost become a live favorite both for the band and the audience – and of course this will be our first preview from our new concert video! Just watch the cross reaction on this video:
Pre-order “Live by Fire II” in the format of your choice, here: http://nblast.de/Enforcer-LiveByFireII
Pre-save the album here: http://nblast.de/EnforcerLiveIIPreSave 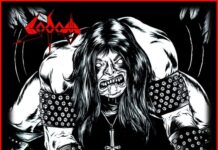 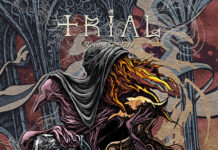 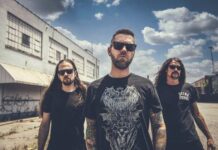