Promoting their new album ‘EyeHateGod’, the group released a video for the song ‘Medicine Noose’, via Revolver Magazine. The clip was shot in various locales around New Orleans by renowned artist/director Josh Graham of Suspended In Light, and captures perfectly the song’s dark, riotous, fuck-all essence.

The highly influential group from Louisiana, was silent for 15 years until this May, when they have released their fifth album ‘Eyehategod’, via Housecore Records. 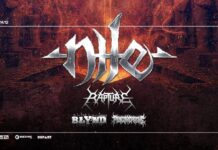 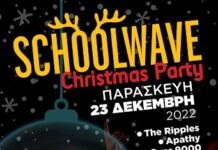 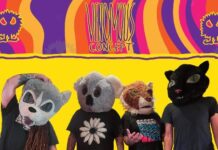