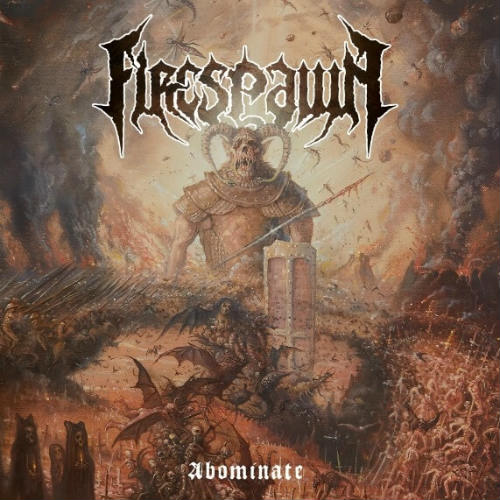 LG Petrov and co is already in their third studio release and until now no promises are fulfilled. Every member of Firespawn carries a legacy of names like Unleashed, Necrophobic, Dark Funeral, and of course, Entombed A.D. behind them. So, the Firespawn project is a so called supergroup and this neither unique-neither bad hybrid seems to care every time less and less people. Ok, nobody claimed, not even their label (or to be truly honest only their label talked about something big) Firespawn is the new Dismember or Entombed. But this meat and potatoes death metal is written on the “we play what we like to hear as we are still fans, too”, and this pattern may have many followers -and please count me in-, but I can’t suggest “Abominate” to anyone that may ask my advice for a fresh choice in extreme sound. It’s peculiar and sad to say that this album has only faithful and die hard audience as LG Petrov gives an excellent performance, with his vitriolic throat at its best, but truth be told it’s probably the only thing that won’t be forgotten from this ferocious, yet not so inspired third attempt from Firespawn. 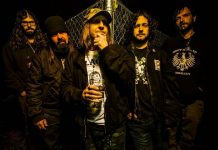