Ghost’s frontman Tobias Forge has spent the last few months working on the band’s fourth album which is rumored that is going to be released in June again via Loma Vista Recordings. The album’s first single ‘Rats’ is expected in April. 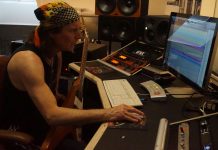 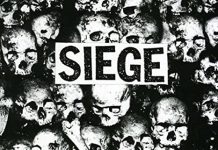