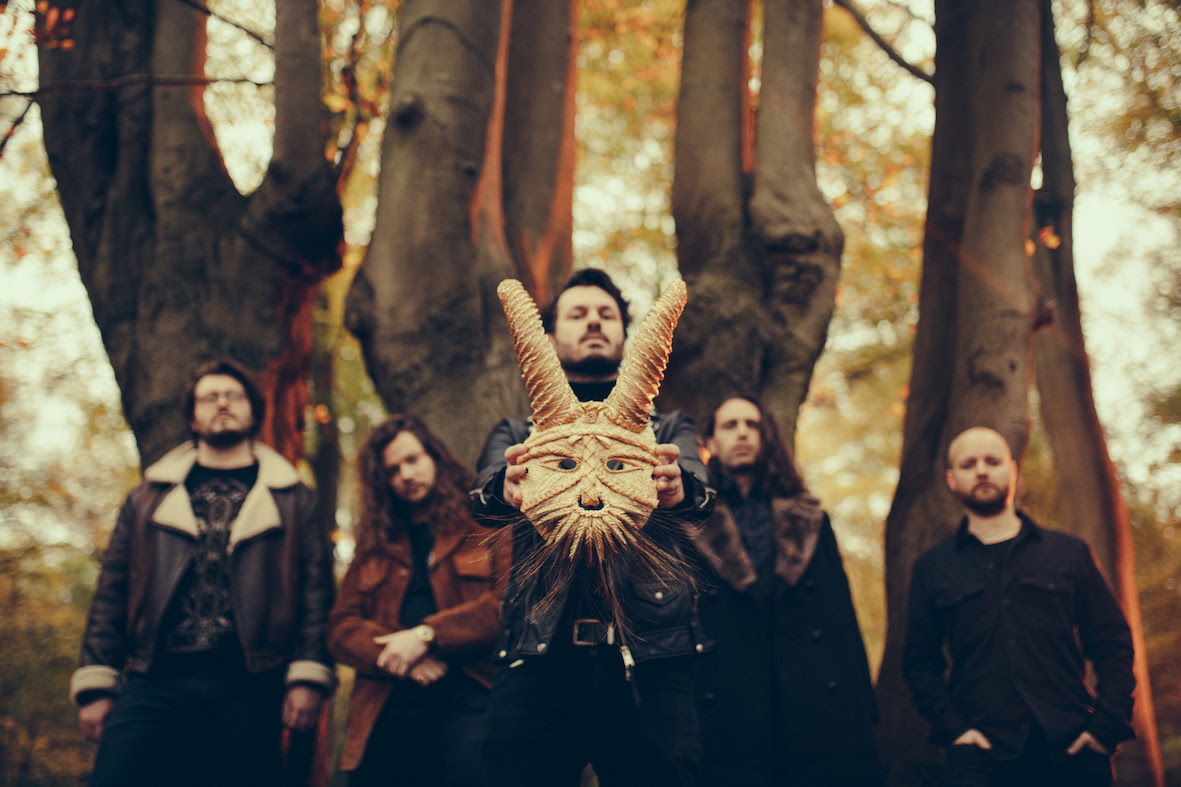 GREEN LUNG release the second single to be taken from their forthcoming new album, Black Harvest, which will be released this autumn via Svart Records. Black Harvest will be available on heavy weight vinyl, CD and digital formats.

Singer, Tom Templar, commented: “Some key elements of Reaper’s Scythe were actually written when we were putting together our first EP Free the Witch, but we couldn’t quite find a way to bring them together. Soon after Woodland Rites came out we were playing around in our studio and added a sinister intro and an epic King Diamond-esque middle 8, and suddenly it all clicked. It’s the first song we’ve written with that old school Maiden gallop, and horror fans will spot lots of references in the lyrics, from the familiar (Stephen King’s Children of the Corn) to the obscure (Thomas Tryon’s Harvest Home). It’s fast becoming our favourite song to play in the practice space. We can’t wait to unleash it live!’.” 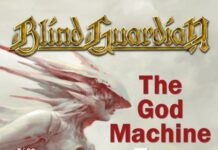 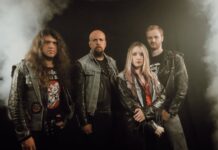 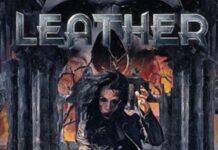 Leather: ‘We Are The Chosen’ music video