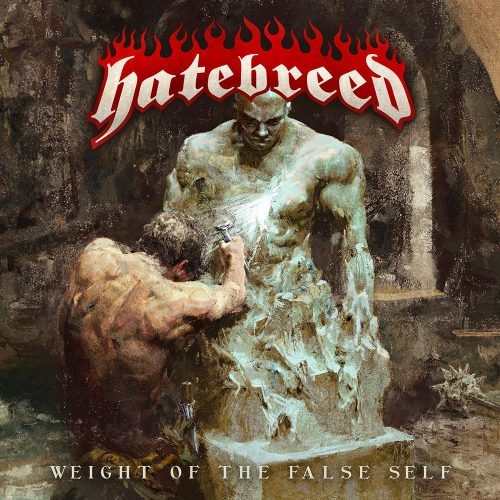 This is the eighth album for Hatebreed and those who follow them know for sure what to expect from them. The band knows how to not discount its quality but also keep its identity. Especially from “The Rise of Brutality” era and onwards, it seems to become a band with a certain vision. And this is something to offend the quality of their first two albums, after all how could we even think such a stupid thing to say anyway? From their third album, however, they found the composition formula they just wanted to follow. They also started recording relatively sparsely because they always wanted to offer an even result, thus building a loyal number of fans that will grow without losing the old fans. Hatebreed is also the hardcore band with the most metalheads fans. The reason is that they have several riffs that are very close to metal while sometimes they are flirting with Slayer sound dangerously, something which is only good. And if all this sounds a bit general for a record review, it’s because you’ll find it all in “Weight of the False Self”.12 compositions that cut to the chase and create an indivisible and solid final result. 12 songs that will be able to stand comfortably next to the classics of their catalog. 12 songs that will dismantle the now closed clubs and will also set fire to the big festival arenas when the conditions allow it. The name of Hatebreed is quite big and “Weight of the False Self” manages to maintain it big, easily. No surprise in their case, it means no disappointment!