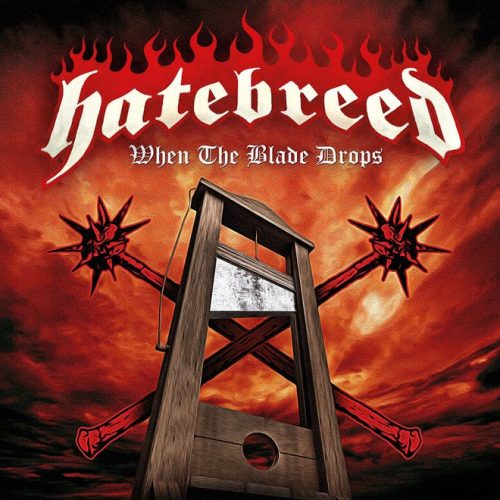 Hatebreed have released a brand new song in the form of When The Blade Drops. It’s their first new music in four years, since the release of their 2016 album The Concrete Confessional. The band are releasing their eighth full-length album later this year, but say that When The Blade Drops will not appear on the record. 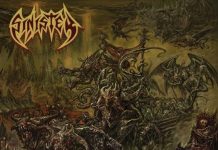 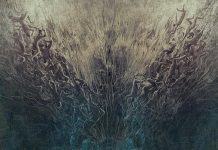 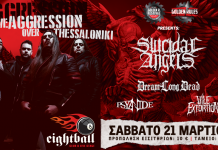