This is the fifth album for the American thrashers, with the eloquent title “V”. First of all, once again there’s a change of the bassist of the band. This time Brandon Bruce replaced Nick Schendzielos. Havok’s old members gave space to the new one to introduce himself with some characteristic bass lines in several songs as in “Panpsychism” and “Don’t Do It”. Their distinctive elements are present this album. This time the references to early Megadeth as well as to “… And Justice for All” -era Metallica, are more intense.

What in my opinion set Havok apart from their beginning was the tremendous performance of all their members, the sharp guitars but also their ability to be just as stormy when they are pounding as in “Ritual of the Mind” and not relying solely on high speed as in “Phantom Force” for example. Sanchez’s vocals also always came to add character to the final result. We find all this in abundance in “V” which is definitely better than its predecessor “Conformicide” and can’t stand easily next to “Time Is Up”, probably their best work.

The album is full of really good songs that will win you from “hello” but also gives you things to discover after several listening. An album that will surely satisfy their fans but is also highly recommended to someone who has not been in contact with the band before. 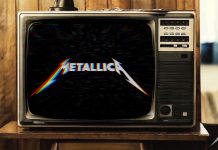 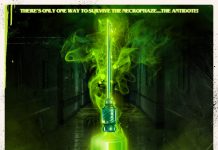 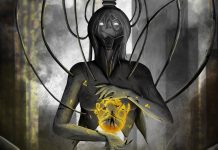