Hexvessel return to Svart Records with new album “Kindred”, on the 17th of April 2020! Cover artwork by Thomas Hooper and Richey Beckett unveiled. Also back-catalogue to be reissued.

The band stated: “We’re proud to return home to Svart Records to release our new album in April and reissue our earlier works later during the autumn this year. We went back to the same studio where we recorded No Holier Temple for the new album “Kindred”, and it’s a dark melting couldron of strange brew. First single out next week, 24th of January!” 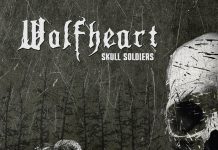 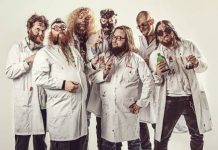