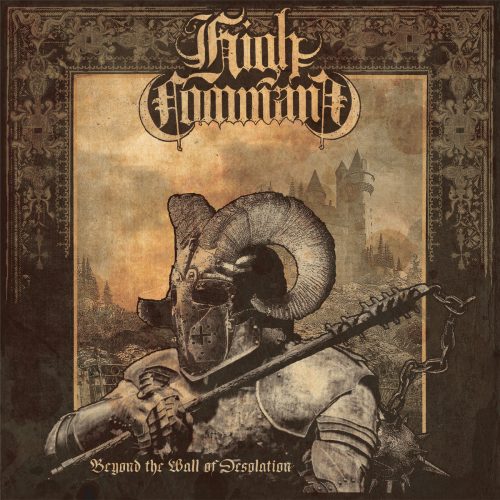 Every record needs a couple of songs or more, at least one for Satan’s shake, as a barker or a catchpenny. Same for any sub genre that need a band or an album to help the rest of the bands that are parts of this music movement, in order the masses to turn their glances to them. Crossover’s barker is definitely Power Trip and its glorious “Nightmare Logic”, that makes the dirty job. “Beyond The Wall Of Desolation” is the debut album from High Command, a band that has nothing to jealous from Power Trip as their thrash metal is well written, (mostly) slow and mid tempo, filled with tons of Kreator-like and (certainly) Slayer-isque riffs, With competitive and fantasy-inspired lyrical scourge and an epic sound. The production is crystal clear and clean, without dislodging the ferocity and the brutality from the songs. Traditional thrash meets with hardcore in every composition here in the most successful way, but I dare you to listen to “Merciless Steel”, “Forged to Kill”, “Impaled Upon the Gates” and “Visions From The Blade”. It is already out for over 3 months, (since September), so no excuse for not owning it, via Southern Lord. 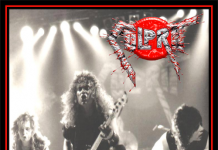 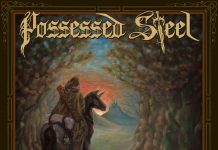