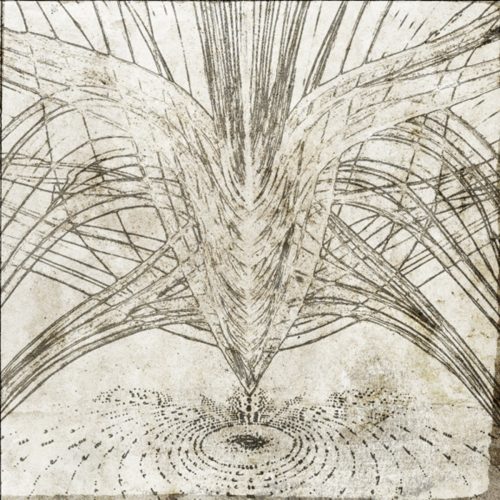 American progressive death metallers CYNIC shared with their fans through the community platform of Bandcamp page a tribute to late bassist Sean Malone, who died on December 7, 2020. «To commemorate Malone‘s legacy, CYNIC has released a never-before-heard recorded performance of the song “Integral,” in which Malone performs fretless bass» Intergal Birth was first appeared in the bands second album «Traced In Air» of 2008 and later on the acoustic version ep Re-traced of 2010. A documentary about the lives and artistry of Malone and Reinert, the fallen members of the band, is n the works funded by the earnings of this campaign.