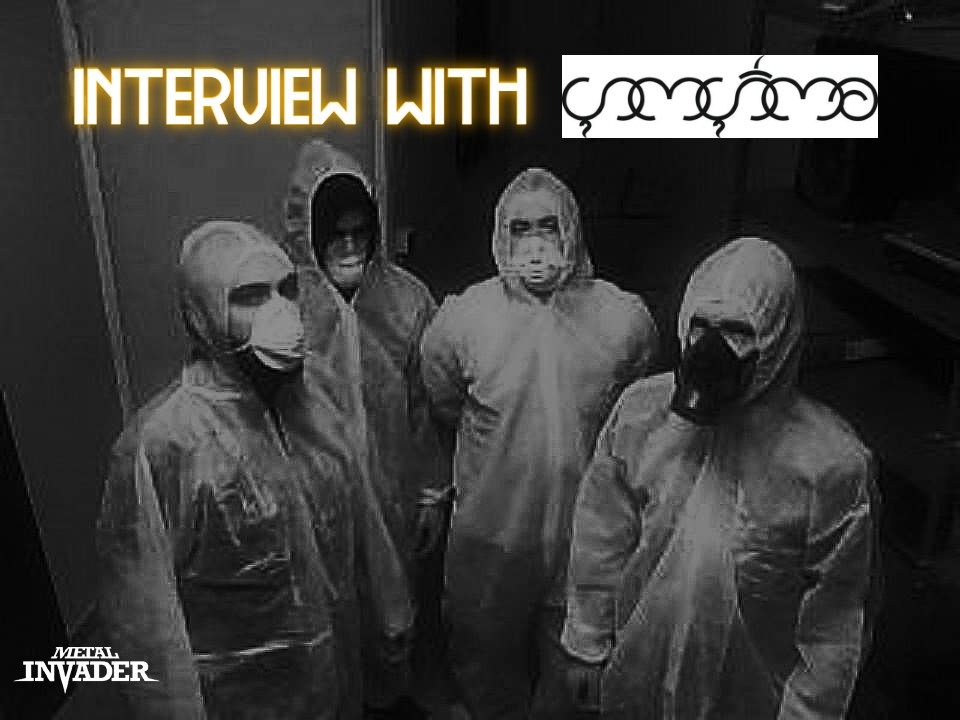 Once again, I have the honour of having with me, one of the best bands in the Greek metal scene. This time, we are talking with Gomgoma and their guitarist, James. Very recently, the band released the compilation “Efflorescent Graveyards”, via Fucking Your Creation Records, so let’s go and see what James had to say to us.

Welcome on behalf of Metal Invader; James, it is a great pleasure to do this interview with you.

Give us a few information about the band, so you can introduce Gomgoma to those who don’t know you.

James: Hello and thank you for the invitation.

Gomgoma we created in a dark basement, full of dust and humidity, somewhere in the center of Chalkida by me and Theodosis (the ex-drummer). Back then, while both of us were bandmates in Routes, we decided to play something different than stoner rock. A couple of days later, Miltos and Bill also joined the band.

You are around for 11 years already and yet, you haven’t released a full length album. Is that something that was done on purpose or it just happened?

James: There was never the time for a full length, but in a certain way it was done on purpose. We never wanted to release something well-polished and flawless! We always wanted to go in the studio and record our thoughts and souls! A full length album would not represent us. Only small EPs, life and experience chapters written and recorded throughout various periods.

Very recently and to be more precise on April the 17th, your compilation titled “Efflorescent Graveyards” was released, which contained your 2 EPs, “Medicine Apophthegms” and “Civilized Punks” with the addition of a live track, a cover of an Entombed’s song. Why a compilation and yet again not a full length album?

James: “Father” Wrath (aka Nick from FYC Records) had a dream. He proposed it, we liked it and after a few months it was sold out. It was through a last year’s period when we were about to re-enter a covid quarantine, so the circumstances were not ideal for new recordings.

FYC Records, the label owned by the well-known Wrath, had at times released some bands not in the black metal scene from which he himself is known. Was it your only choice or was it a collaboration due to your friendship and because you share a common taste for music?

James: It was the aforementioned dream by our “father”, Wrath. Our choice was made a long time ago! We released our EPs only in digital format, because that was what we wanted! Nick, a brother throughout the years, had the idea to make a cult tape release. 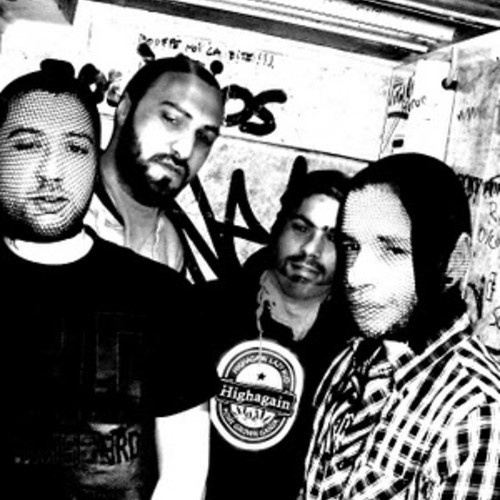 I have seen you live only one time unfortunately and I remember that I was impressed by your guitars tuning. Tell us about it. What is the tuning, why so low etc.

James: We were tuned one octave lower than normal. The reason? None at all! We just wanted to have a sick, detuned, rotten and at the same time heavy sound, to stand out from the masses, to make noise and from what I see, we did it.

What is the reason for Gomgoma to exist? What do you want to pass through to the people, lyric-wise and ideology-wise?

James: Two reasons. The first to have fun, to lay down our souls, either live or on a rehearsal, to put out all the sickness we have inside. The second reason, to praise the human stupidity. The most stupid creatures in the world are us humans.

Due to the pandemic. Every band was “hurt”. Did it have an impact on you?

James: To us, it gave the motive for inspiration and creativity. We may have lost the live shows, but we won on ideas.

Do you plan to fall head in to live shown when it will be permitted again, or do you have other plans for the band?

James: Head in, not really. We were always patience regarding the live shows.

2021 and us we said, many band were highly influenced by the pandemic. Many of them, used the social media to stay in touch with their fans. How do you believe that the internet helped or not helped during that period?

James: I think that this helped many bands to catch their breaths, to find alternative ways of expression (live etc), it gave them new ideas, it inspired them. It helped to have a clear mind on how to proceed with the bands through this new world order. Maybe in 3-4 years, we will listen to new bands and we will not believe our ears.

I will go to a classic question. What made you a guitarist?

The world is coming to an end and you are assigned with the task of saving 5 albums, so the future beings (human or not) will learn what metal was in our days. Which are those 5 albums?

The last words are yours, thank you again for your time and for the interview.

James: Thank you again for the invitation and I wish you all the best. Spread the music, respect each other and turn off the TVs. 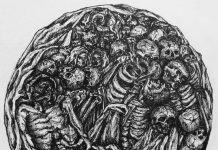