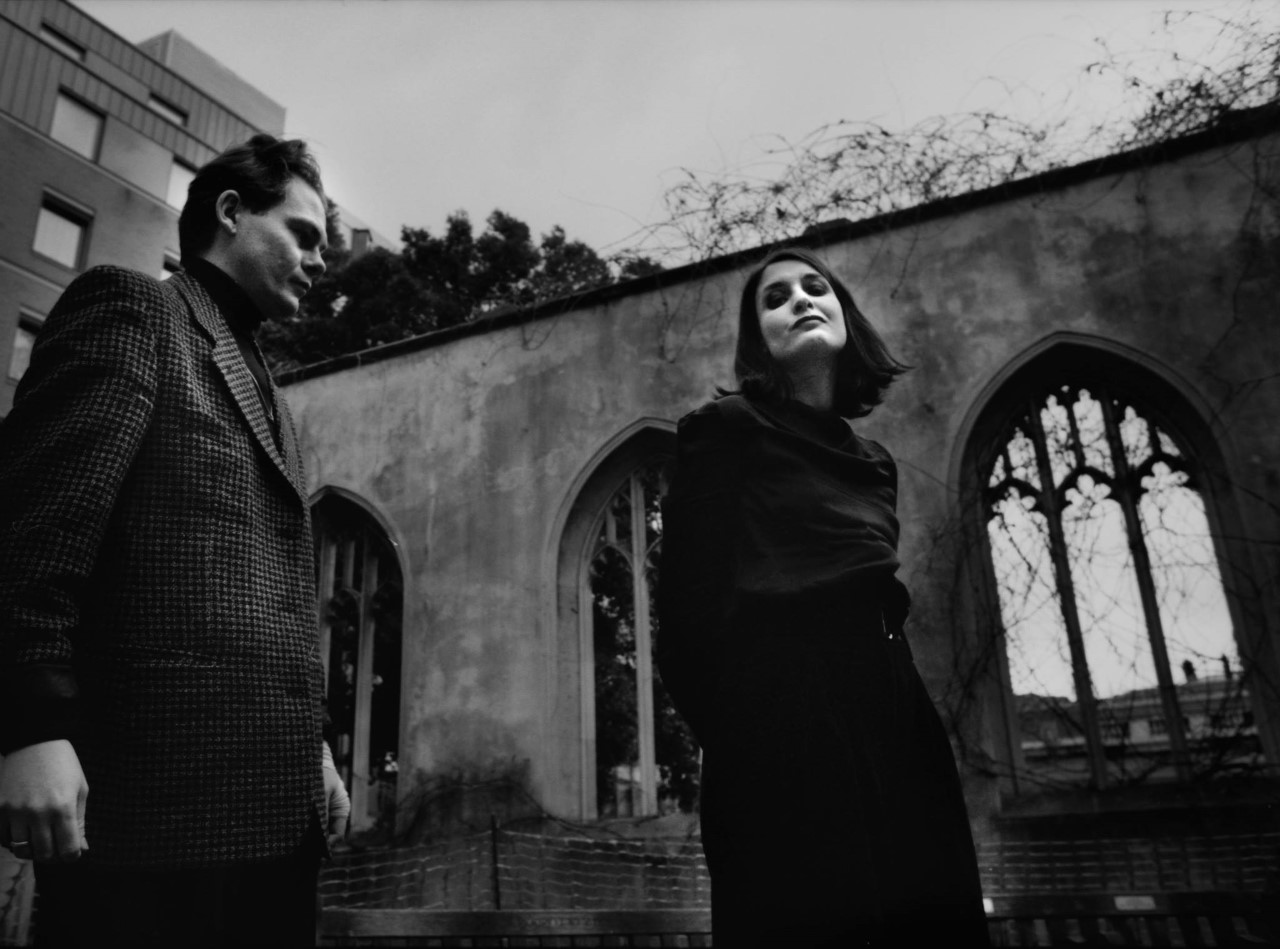 Lebanon Hanover have been around for more than a decade now and you can proudly say that you have been quite responsible for the revival of post punk and darkwave music across the globe. Do you feel that contribution on your end?

W.Maybelline: It is for sure that is what we were going for in the beginning and naturally will always have a soft spot for this genre.
Larissa Iceglass: I am super happy we managed to reach the younger generation and constructed a bridge between 80s and today‘s music. I suppose we contribute towards this whole 80s appreciation which is cool.

Talking about the music, one can say that the world has indulged quite a lot lately to retro and nostalgia – marked by the return of vinyl records, cassette tapes, DIY shows, synthwave music. Why is that?

W.Maybelline: I can not easily say, maybe it just grew more and it snowballs like this.
Larissa Iceglass: People want genuineness in times of digitalization and physical music is real especially the quality and feeling of vinyl.

Being a touring act as you are during the last years, you must have many stories to tell. What has been the strangest thing you have come across at some stage around the world?

Larissa Iceglass: There is so many experiences so it is hard to name only one. But we stayed in a factory in Massachusetts once after playing a small show at a local modern church. There was only used beds and I shared a crumbly one with Joanna and Dimitris of Selofan. At 3 in the morning the drills of the factory next door started so we were all up it was extremely noisy. The next morning we went to look for breakfast all we could find was a vendors tray with burgers for the workers. I think some of us must have eaten and I was probably starving.

Apart from experiences, I am sure that you have witnessed many ups and downs as musicians and individuals as well – what would you think are the highlights and the lowest you’ve been so far?

W.Maybelline: The highlights are literally every show, we feel so blessed and fortunate to play in so many cities and to catch our fans a wonder of its own.
Larissa Iceglass: comments of people that our music changed their lifes in some way are amongst the most touching and heart warming things one can imagine. And sometimes no matter how prepared we are there could be technical difficulties which has happened a few times this year. In Bielefeld my guitar broke at the first song I ended up playing three different models it was perhaps one of my lowest points in recent times.

How has Covid 19 impacted you as people individually and especially as musicians that tour a lot?

Larissa Iceglass: It was financially disastrous but as I am a bohemian that loves to vegetate I enjoyed the slowing down of the world
W.Maybelline: We cherished playing live, but of course Covid infused that and now we realise how deeply lucky we are to get the chance to do shows. For some musicians the quarantine period was more like a creative season as people had more time off due to working from home or not working at all, in order to write new stuff, while others felt severely unmotivated by the situation – in what category would you put yourselves.
W.Maybelline: I was very pleased with the time off, I finished my latest Qual album.
Larissa Iceglass: I didn’t feel inspired at all my brain was in some sort of fog of diversion.

Finally, a return to Athens after, 4 years I think? What should we expect from Lebanon Hanover on the 17th of December?

W.Maybelline: Many new songs since four years, and in general the set list changed around! That and as always our blood, sweat and tears.

Any updates we should keep an eye on?

Larissa Iceglass: Something is in the making and we will reveal it soon
W.Maybelline: The best place is to keep up here with updates: 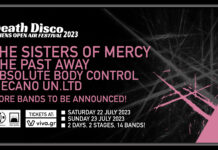