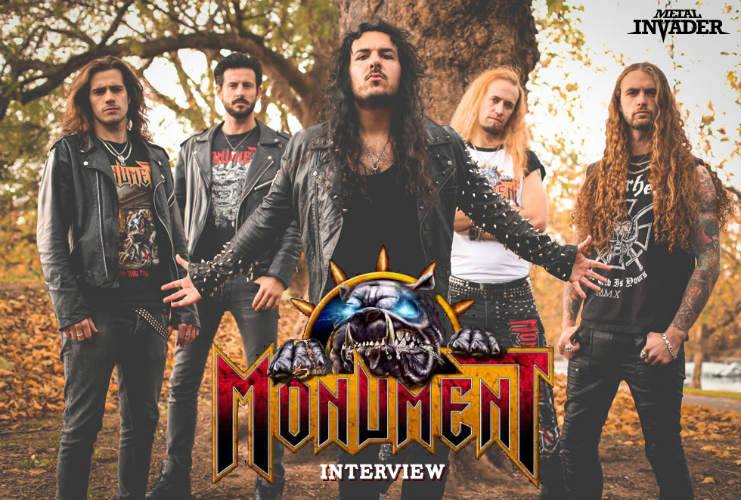 Hello I welcome you to Metal Invader! So hope everything is well!

Your third album was released back in May via ROAR! and was produced and mixed by Tony Newton (Iron Maiden – Producer of “The Book Of Souls: Live Chapter”). What does it mean to have a great producer on the wheel?

Tony has a been a good friend of mine for many years and it was great to have him on board for the album, he totally understands the band’s “DNA” and he was able to get the live sound of the band on record for the first time, which is something we are all really happy with.

You are performing in various festivals this summer and one of them is here in Greece at the Rockwave Festival together with the almighty Iron Maiden, Volbeat, Tremonti, The Raven Age and many others. Which is the band you are excited more to see from this date?

Iron Maiden is my favourite band so I am always excited when we get an opportunity to play a festival where they are performing and I get to watch them perform. The Raven Age is another band I always enjoy watching, they have really good songs and are doing some great things at the moment.

And speaking of Iron Maiden, your sound has an Iron Maidenesque complexion don’t you think?

I agree, absolutely, yes. Maiden are a huge influence on us.

‘Hellhound’ is your third full length album. Would you say that this is your best work so far? And what are the elements that make you think that?

I would definitely agree that Hellhound is our best album so far. I think the production along with how strong the material is on the album is what makes it stand out. You can hear how my song writing has matured in the last two years since Hair Of The Dog. 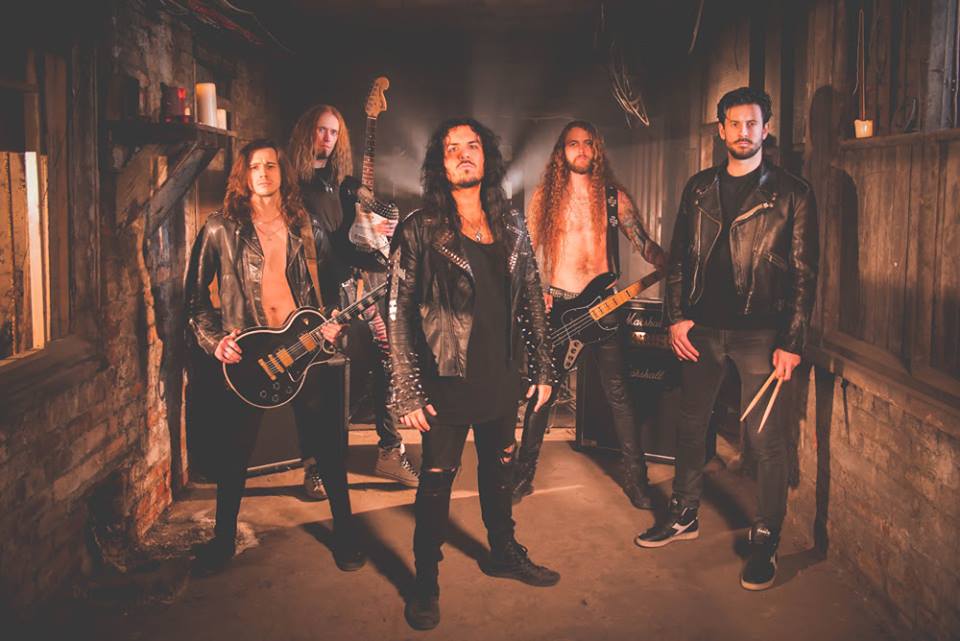 When do you think that there was that point that you said to yourself that Monument are here to stay, you are the real deal?

I have said that from day one. I knew that we had the ability to do great things and really make an impact if given the right support and backing behind us.

How difficult it to write a better let’s say record than the previous one? A one that shows how much a band has grown over the years and not become repetitive?

Well, I wouldn’t say it is difficult, because as a performer and a songwriter you are constantly improving if you keep at it, so it all comes very naturally.

How do you choose the songs that become singles? ‘William Kid’ was an excellent song so as ‘Attila’ but what makes them so special to you?

When you have a new album and you have a couple of play throughs, you can always tell which songs will make for good singles. William Kidd and Attila were pretty obvious choices really, as they are straight to the point, no nonsense heavy metal.

What happened with White Wizzard and this collaboration ended so soon?

White Wizzard always suffered from really bad management which is why my collaboration with the band ended so soon. With that said, it was the best thing that could have happened to me as that is what fueled the formation of Monument.

But the thing that really got me interesting is that you are a master Craftsman at Leather Rebels, the company that produces the Championship Title Belts for WWE.Tell us more about it! I guess you are also a fan of WWE?

Yes, I grew up in the wrestling business, my father was a Greek wrestler back in the day of ApostolosSougklakos and the rest of them. I was already making title belts for NIKE, Channel 5 and several other big companies before WWE, then I was introduced to someone in their creative Services department who I showed my work to and they really liked it so they made me an official title belt vendor for the company.

Thank you for this interview, the epilogue is yours!

I would like to say a big thank you to all our Greek fans for the love and support. We can’t wait to perform live for you guys again soon! 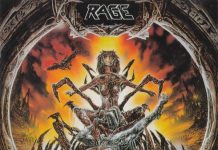 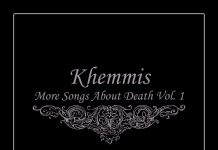 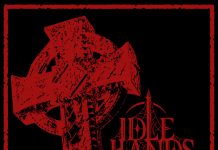