After excessively touring with their recent album “Berlin” in 2015, KADAVAR has cooked up a new and exciting project for 2016, to keep them and their followers busy during the winter-break. Together with long-time friend and collaborator Nathini van der Meer (http://nathinivandermeer.com), who has created artwork and videos for them in the past, they are working on their first “Visual Album”- 12 short films accompanying each of the albums’ songs, to be released once a month throughout the entirety of the year. 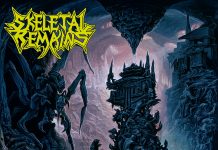 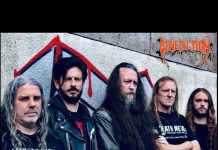