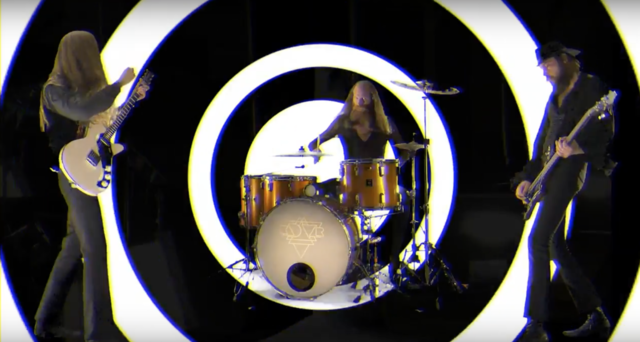 The official music video for the ‘Die Baby Die’ can be viewed here. 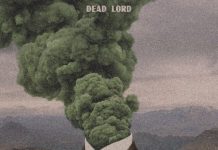 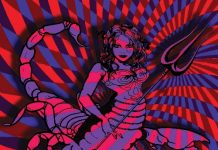