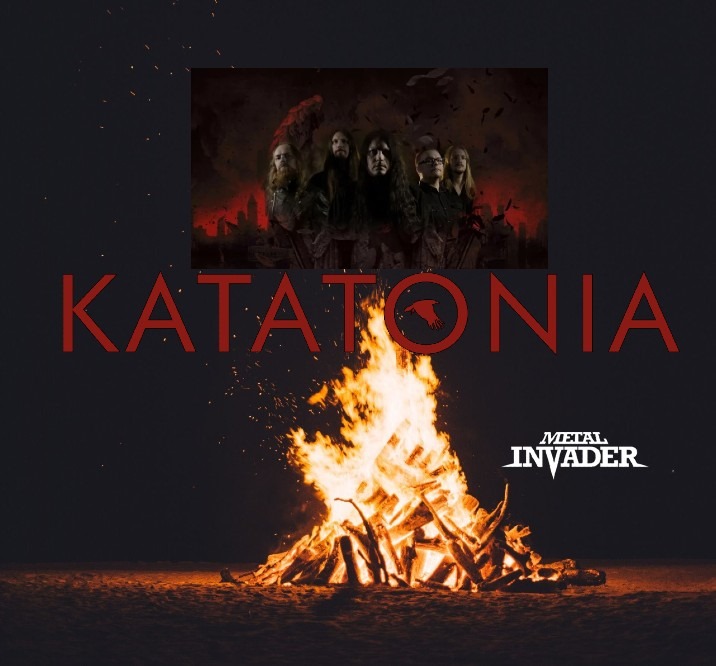 November 2nd 2009. Katatonia and Peaceville Records deliver the band’s 8th musical effort, “Night is the New Day”. Eleven tracks, out of the original thirteen made it to the final cut. 2,000 copies sold within the very first week of the original release, and Katatonia win their first bet. “Night is the New Day” made it to the hearts of thousands of fans that were not afraid to embrace a new side of the band that had started to evolve within the rise of the 21st century. Katatonia were confident enough to break their own chains and experiment. They transformed into more exquisite hybrid creations as the years went by, following the example of fellow legendary bands that were born into the 90’s, such as Tiamat, Moonspell and The Gathering.

With “Night Is The New Day”, the band travelled into more alternative and avant garde approaches, while claiming that this release would be a diverse one, probabaly the heaviest they’ve ever done, while being more melodic than ever at the very same time. They said “farewell” to the progressive elements they warmly welcomed in it’s predecessor “The Great Cold Distance”, while the darkness and the sorrowful atmosphere held tight to their sound.

Amongst the highlights are definitely the opening track, “Forsaker”, which blasts off with insane riffing, while also “Idle Blood” is a gentle sway of an autumn breeze, something like a twin brother to Opeth’s “Harvest”. “Nephilim” is ghostlike, unfolding some seriously terryfying stories within its’ lyrics. If the album has peak amidst its roller-coaster like flow, it is definitely “Inheritance”. There are no words needed, it just takes a few listens to let your tears flow as waterfalls.

“Night is the New Day” should be amongst the highlights of the band’s discography, considering that people have been praising mostly their pre- “Viva Emptiness” era. This album made them break out into more easy-listening audiences and got the band into the more mainstream attention, which nothing but negative. It’s time for the night to come down. 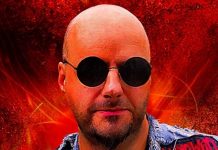