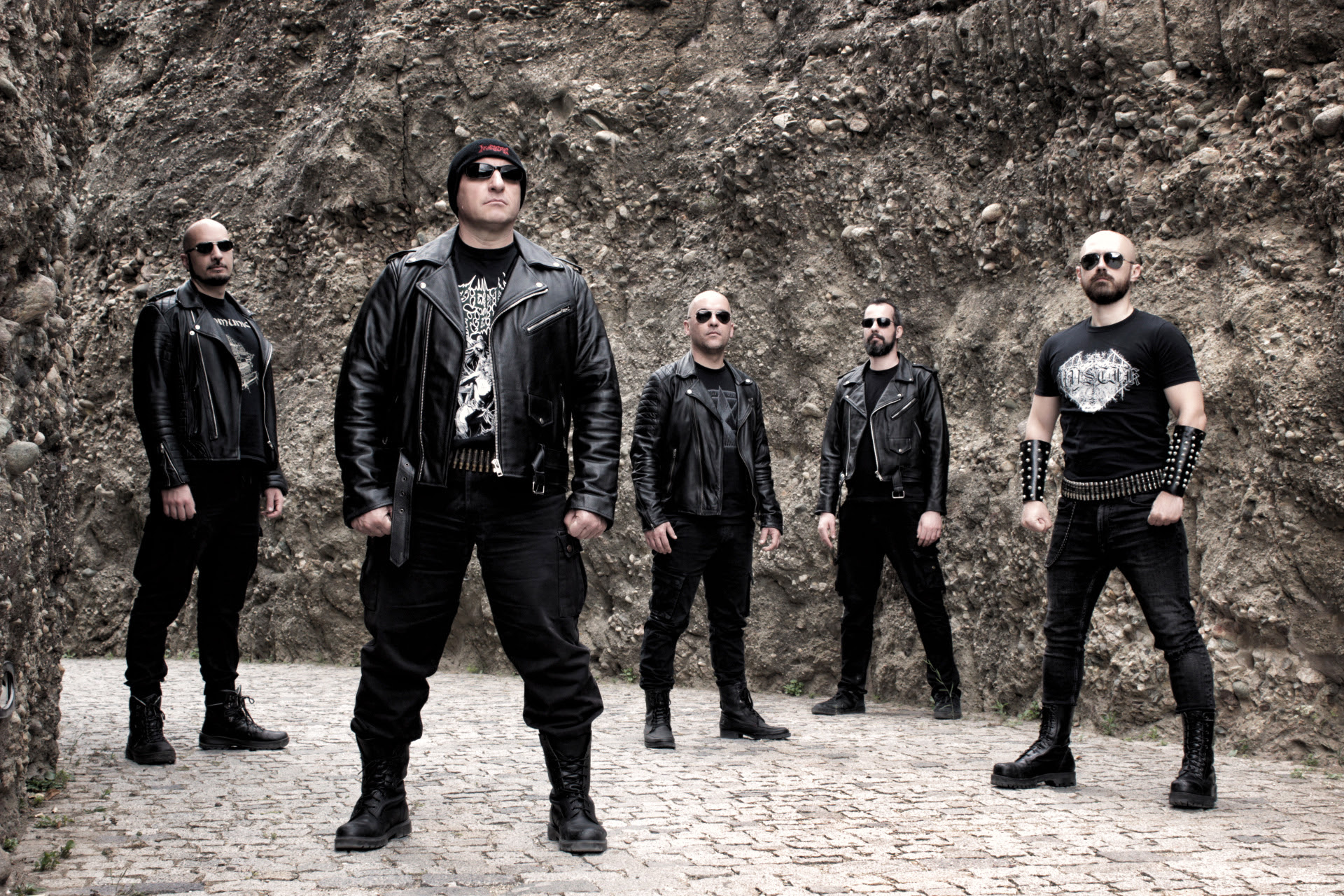 Today, Iron Bonehead Productions announces October 1st as the international release date for a special EP from Katavasia, Invoking the Spirit of Doom, on 7″ vinyl format.Katavasia is a Greek black metal band formed in 2014 by members of well-known Greek metal acts such as Varathron, Hail Spirit Noir, Aenaon, Melan Selas, and Agnes Vein. The goal of the alliance was to compose and perform Greek black metal at its finest.

In 2015, Katavasia released their debut album, Sacrilegious Testament, which was highly praised by both media and fans for its dedication to the original Greek BM sound but at the same time offering originality. A 7″ EP titled Daemonic Offering followed in 2017 to prove, once again, the band’s aptitude and hunger for more devilish riffs and engrossing atmosphere. Their long-awaited second album, Magnus Venator, followed in 2020, proving that Katavasia‘s sound is as enduring and eternal as ever

And they prove that yet again with a quick-hitting EP under the banner of longtime fans  Iron Bonehead. Aptly titled Invoking the Spirit of Doom, Katavasia‘s new two-song offering presents the band’s majestic-yet-malevolent sound in its rawest form yet, but rich and robust like never before. Like a time-warp to the early ’90s but imbued with the wisdom of the ages, these two tracks are quintessential Hellenic black metal given a demonic twist… straight into the abyss, where it all began!

Cover and tracklisting are as follows: 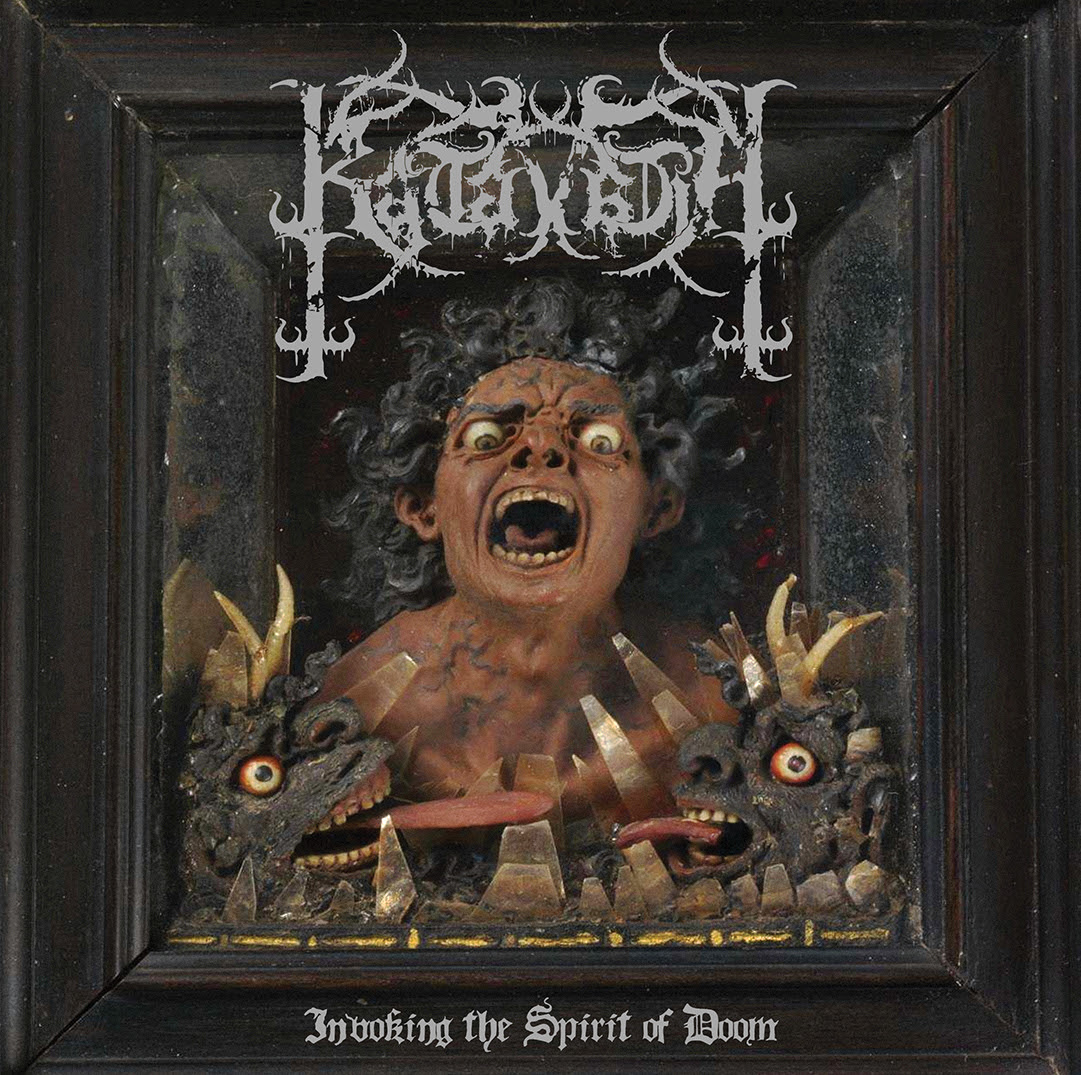 Tracklisting for Katavasia’s Invoking the Spirit of Doom
1. Descending to Acheron [5:03]
2. Premonition of Doom [4:32] 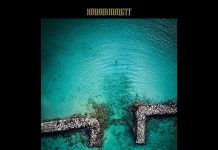 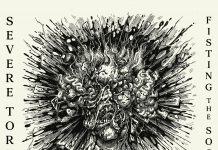 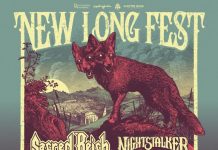