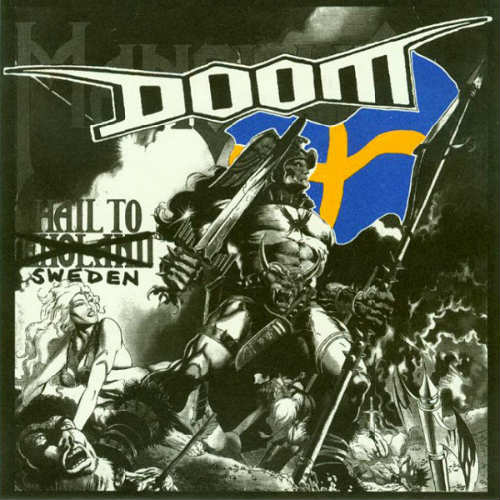 “Hail to Sweden” is an 7” EP from Crust/Punk legends Doom. Birmingham’s crustiest pay tribute to their favorite bands from Sweden that influenced and inspired their work. Doom’s performance is awesome, -trying to add a little of their personality to the songs when possible-, covering Discard, Mob47, Crudity, Agoni, Röjers, and Anti Cimex. The sound is darker than the first recordings while keeping the rage and roughness of the original versions. Even though we are dealing with a 23 year old release it’s a great opportunity to check the names from these 6 bands, even though the older readers you certainly you have done it already. The “Hail to England” – like cover artwork might piss the metal warriors but I find it clever and humorous. Hail to Sweden was released in 1994 by the German label Pandora’s Box and the original cover was a folded paper, put into plastic protection bag, instead of the normal glossy-printed vinylmap. 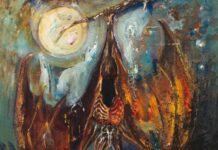 Algebra: Listen to their new album ‘Chiroptera’ in its entirety 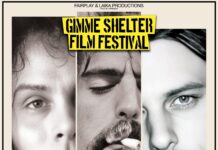 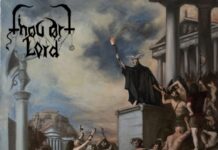