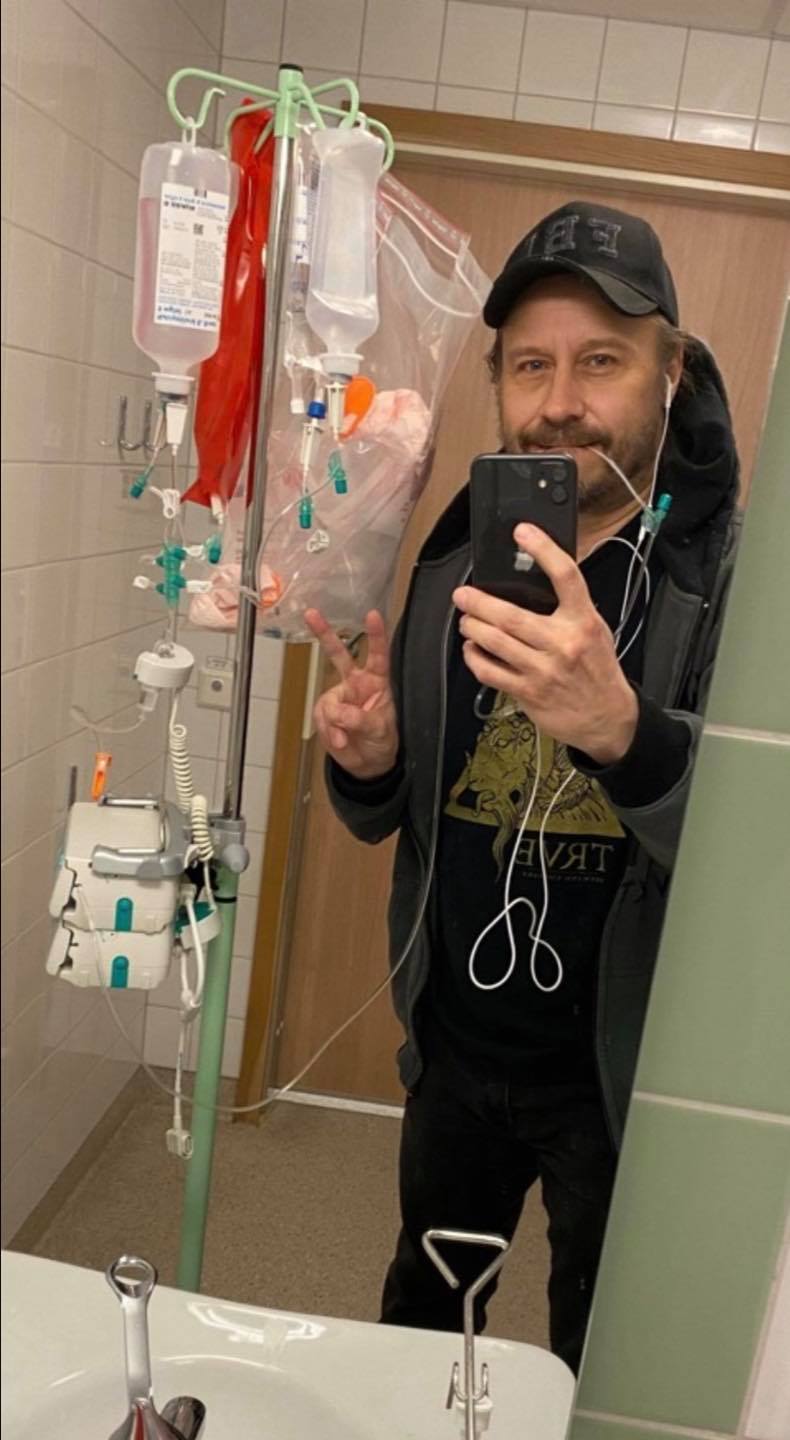 L.G. Petrov, vocalist of Entombed A.D. and formerly Entombed, has revealed that he has been diagnosed with “uncurable” cancer. In a short message on his fundraising page, the forty eight year old vocalist informed fans that he had been battling the illness for some time:

“I’ve been hit with uncureable cancer (gallvägscancer in Swedish), and have been battling it for some time now. It can’t be removed but the doctors are trying to control it with chemo therapy. Life takes its weird turns… “

Petrov made his name as the vocalist of Entombed, one of Sweden’s most revered death metal bands, appearing on all studio albums except for the sophomore full length, “Clandestine.” In 2013, Petrov and other members of Entombed continued as Entombed A.D., who have to date released three albums. He is also known for his work with Firespawn, Comecon, Morbid and Nihilist. 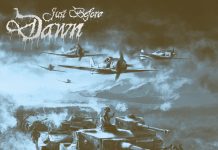 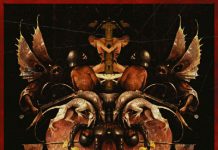